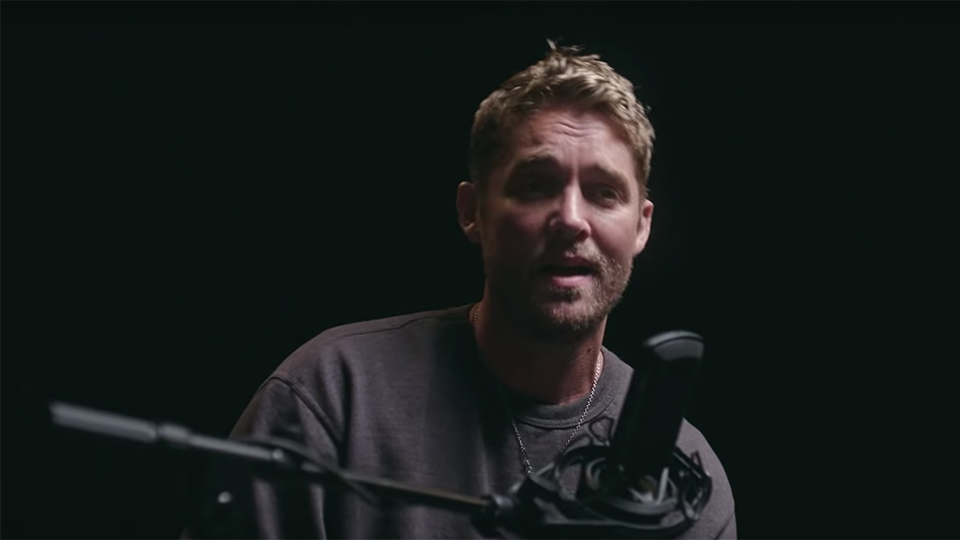 We’re less than a week away from the release of Brett Young’s new album Ticket to L.A. and he’s just debuted another track, Catch.

The track arrives with an acoustic performance filmed in partnership with Vevo. You can watch the gorgeous performance below:

“Catch is about that person who comes along when you least expect it and completely changes all your plans,” Young said. “I think most of us have felt that way at some point – being so captivated by someone that nothing else seems to matter, so I hope fans can really connect with this one.”

Young is currently in the midst of his CMT On Tour: Here Tonight run, which has been selling out venues across the US. He’s joined by special guests Tyler Rich and Rachel Wammack.

Ticket to L.A. is the follow-up to Young’s Platinum-certified self-titled debut album, which spawned four consecutive Platinum number one hits. In 2019 Young will join Kelsea Ballerini on her Miss Me More Tour.