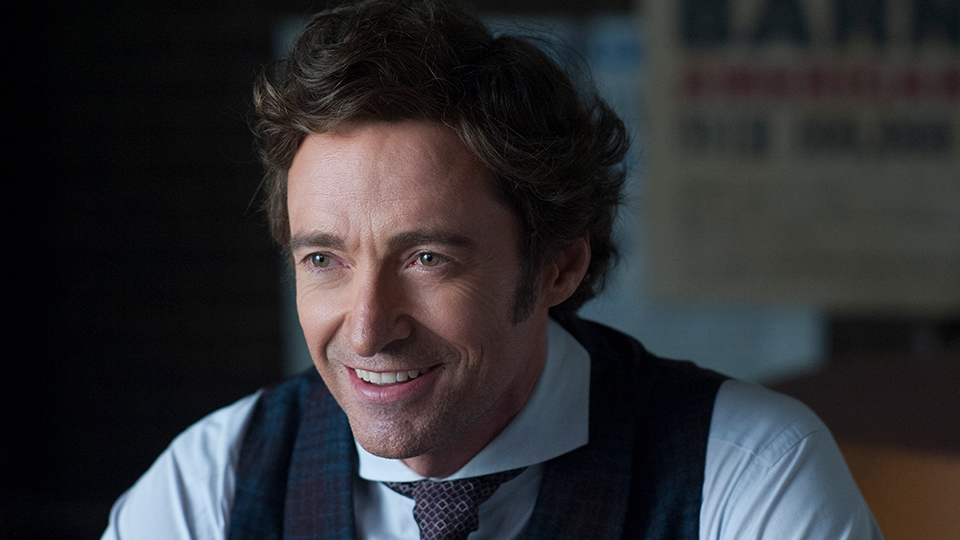 Hugh Jackman has announced the details of his first world tour including 5 dates for the UK and Ireland.

The Man. The Music. The Show. will see Jackman performing hit songs from The Greatest Showman, Les Miserable along with other classics from Broadway and film. He will be accompanied on the dates by a live orchestra.

The tour will kick off in the UK on Friday 24th May at Manchester Arena. It is produced by AEG Presents, TED-Dainty, and Robert Fox.

Jackman has built a solid reputation on stage and screen as one of the world’s best-loved entertainers. He’s best known for play Wolverine in the X-Men franchise and his turn on Broadway as the 1970s singer/songwriter Peter Allen.

He picked up an Oscar nomination for Best Actor for his role in Tom Hooper’s Les Misérables. More recently he’s conquered the box office as P.T. Barnum in The Greatest Showman, whose soundtrack has broken records all over the world.

The full UK and Ireland dates are:

Tickets for the UK shows go on sale at 9am on Friday 7th December at HughJackmanTheShow.com.

Advertisement. Scroll to continue reading.
In this article:Hugh Jackman