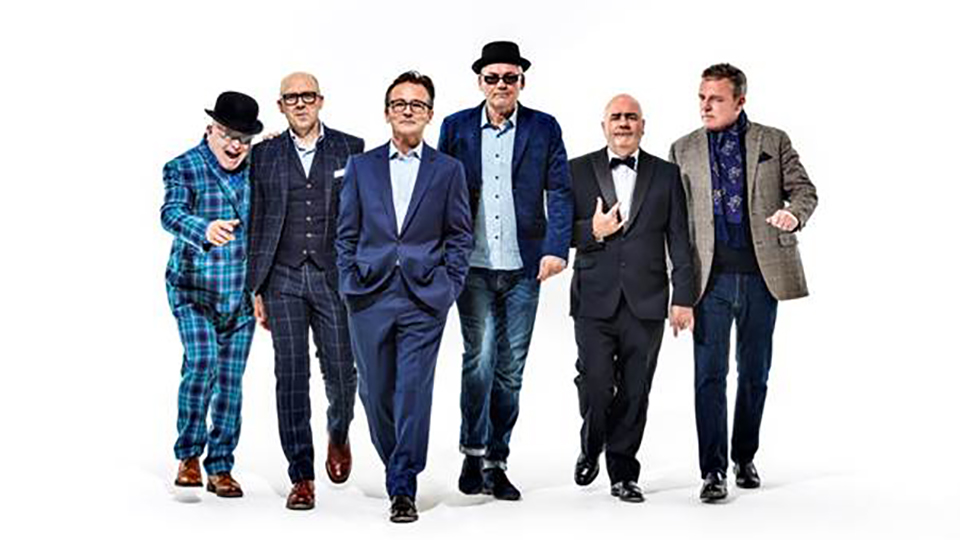 Madness will ring in 2019 on BBC One performing as part of Big Ben Live.

The legendary group – Graham “Suggs” McPherson, Lee “Kix” Thompson, Mike “Barzo” Barson, Chrissy “Boy” Foreman, Daniel “Woody” Woodate, and Mark “Bedders” Bedford – have over 6 million album sales to their name. They arrived on the music scene in 1979 and are one of the top 20 selling UK groups of all-time. 2019 marks the band’s 40th anniversary.

Madness said, “Hold onto your sofas, your chaise lounges, your couches… NYE and Madness it’s going to go off like a packet of crackers… what a ding dong ding dong…”

Jan Younghusband Head of BBC Music TV Commissioning says, “We are so delighted that Madness will head up our New Year Celebrations this year on BBC One and with The Kingdom Choir too, will have us all up dancing in our living rooms to the early hours to welcome in the year ahead.”

Alongside Madness’ music, viewers can enjoy London’s famous fireworks as they light up the night sky over the River Thames as Big Ben strikes midnight. The display will be choreographed to fit a specially edited medley of music before the action switches back inside as Madness continue the party with their much-loved anthems.

Madness will also collaborate with The Kingdom Choir, a London based collective best known for their unforgettable performance at the Royal Wedding for the Duke and Duchess of Sussex.

A limited number of tickets for the event will go on sale on Friday 30th November. For more details visit bbc.co.uk/newyearseve.

In this article:BBC One, Big Ben Live, Madness