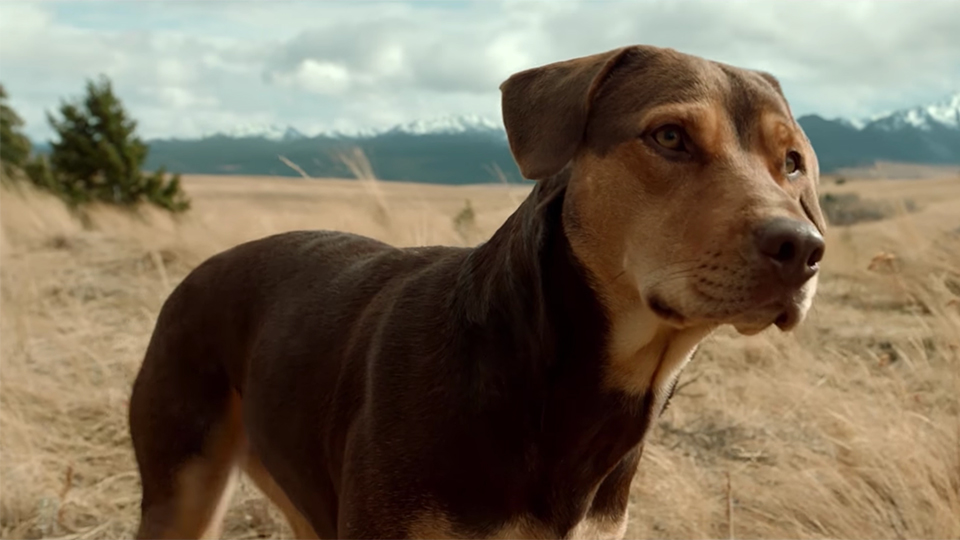 The new trailer and poster for A Dog’s Way Home have been released by Sony Pictures UK.

The forthcoming family adventure is based on the book by W. Bruce Cameron (A Dog’s Purpose). It features the voice of Bryce Dallas Howard as dog Bella. Watch the trailer below:

A Dog’s Way Home chronicles the heartwarming adventure of Bella, a dog who embarks on an epic 400-mile journey home after she is separated from her beloved human Lucas (Jonah Hauer-King).

Take a look at the one-sheet poster below:

In this article:A Dog's Way Home