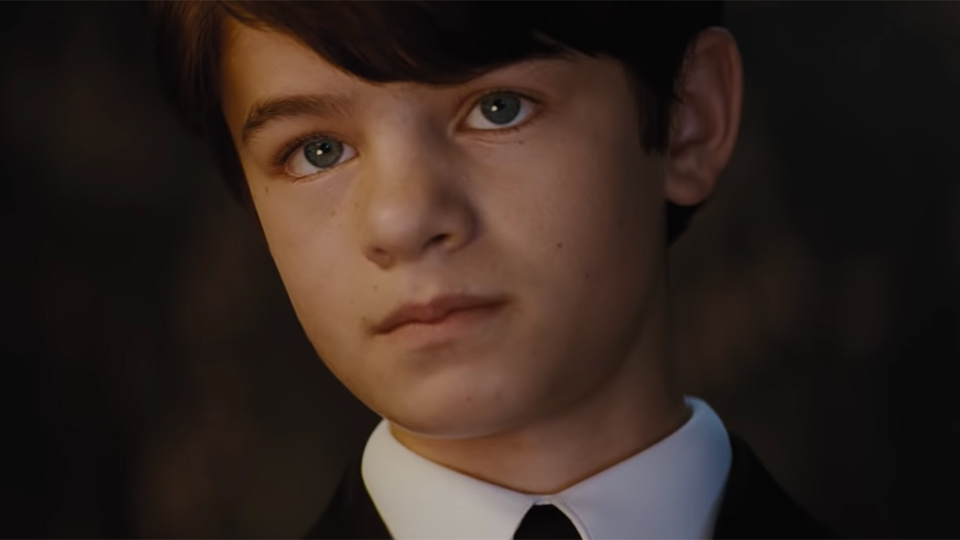 The first trailer and a poster have been released for Disney’s upcoming film Artemis Fowl.

Based on the first book of the best-selling series by Eoin Colfer, Artemis Fowl is directed by Kenneth Branagh. Take a look at the trailer below:

Descended from a long line of criminal masterminds, 12-year-old genius Artemis Fowl finds himself in a battle of strength and cunning against a powerful, hidden race of fairies who may be behind his father’s disappearance.

In the underground fairy world of Haven City, Dame Judi Dench (Skyfall) plays Commander Root, the leader of the reconnaissance division of the LEPrecon, the fairy police force, and Josh Gad (Beauty and the Beast) plays Mulch Diggums, a kleptomaniac dwarf, who attempts to help rescue Holly.

Principal photography has begun on the film, which will take place in England, Northern Ireland and Ho Chi Minh City.

The book was adapted for the screen by award-winning playwright Conor McPherson. Take a look at the poster below:

The film will be released in UK cinemas in August 2019.

Advertisement. Scroll to continue reading.
In this article:Artemis Fowl, Disney