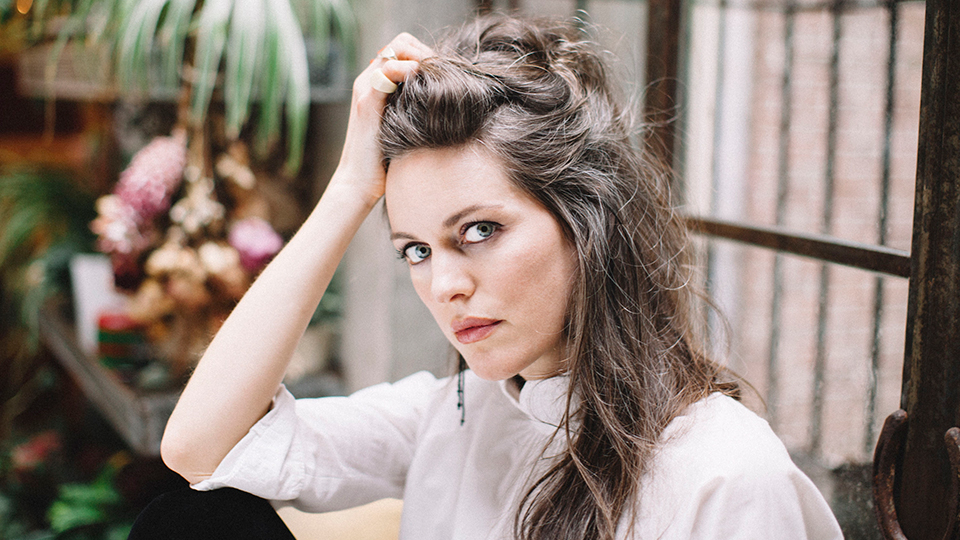 Singer-songwriter and multi-instrumentalist Olivia Chaney will tour the UK in March 2019 in support of her album Shelter.

The record was released by Nonesuch Records in June and Chaney performed a sold-out show in London in September and performed on Later… With Jools Holland last month.

The tour will include shows in Whitstable, London, Southampton, Cambridge, Bristol and Manchester. The Southampton show falls on International Women’s Day (8th March) and will feature a specially curated programme to include songs by Chaney’s favourite female songwriters.

Over her career to date Chaney has shared the stage with artists including Robert Plant, Zero 7, the Labeque Sisters, Martin and Eliza Carthy, and Kronos Quartet.