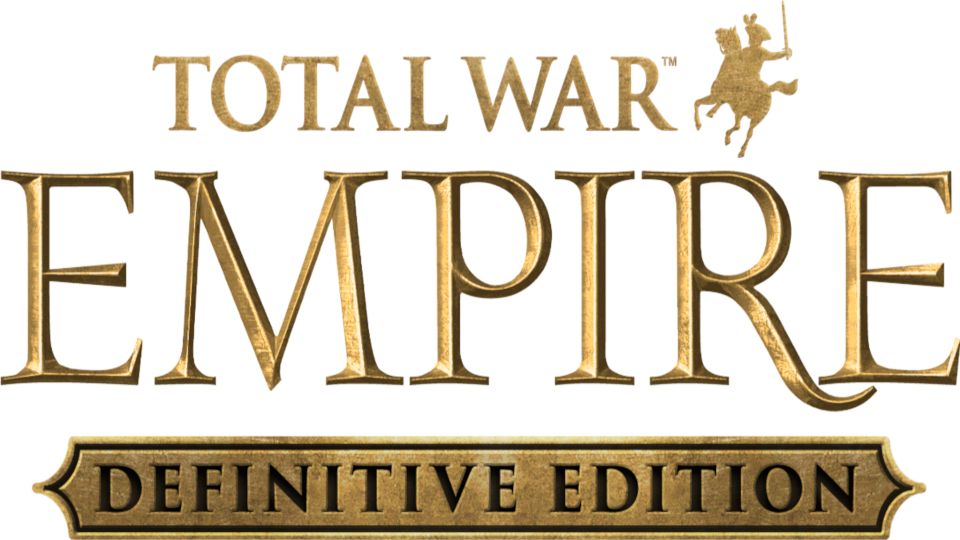 Creative Assembly are the guys behind the epic Total War series and they have just made a very special announcement. Three of their previous Total War titles are getting a definitive edition which will include all of the DLC and expansion packs for each title adding up to hundreds of hours of gameplay. Also, gamers who already own the base game of each title will get the upgrade for free including all of the DLC.

You can view the launch trailer below:

About Total War Empire: Immerse yourself in the Age of Enlightenment and take control of land and sea. It is a time of political upheaval and endless possibilities. Released in 2009 Empire won many awards and was a critics favourite.

You can view the Empire steam page here

About Total War Medieval II: Released in 2006 to great acclaim and winning the Bafta Games awards Medieval II puts you in control of up to 10,000 troops as you battle through the most turbulent era of Western History.

You can view the Medieval II steam page here

You can view the Napoleon steam page here