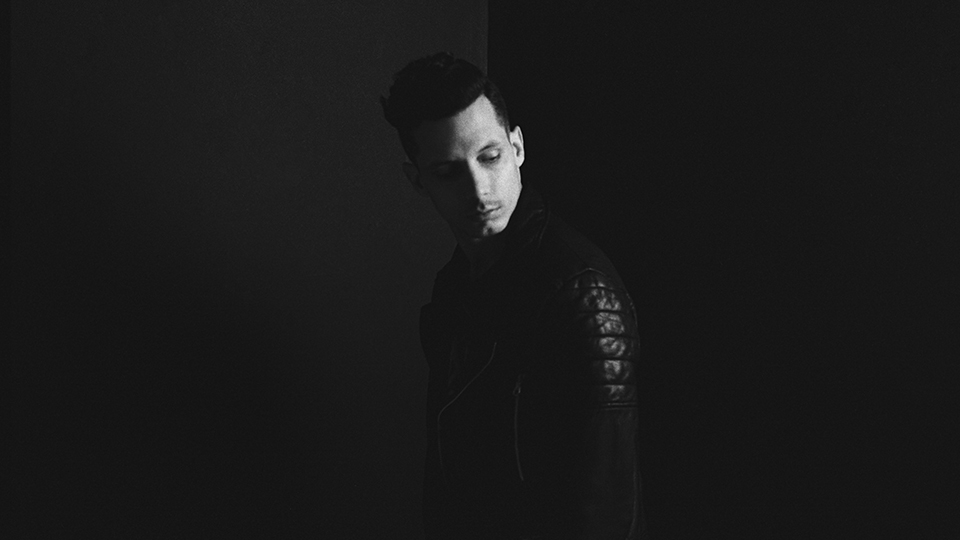 Devin Dawson will be back in the UK in January as the support for Dan + Shay on their headline UK tour.

The news comes just days after Dawson wowed the crowds on Saturday night supporting Thomas Rhett at the Eventim Apollo Hammersmith in London.

Marking his fifth trip to the UK in 18 months, Dawson will support the duo on the following dates:

Tickets are available to buy at https://ticketmaster-uk.pxf.io/0JGvV.

Dawson has spent the last few months touring with label mate Brett Eldredge and earlier this month he launched his first-ever headline tour in the US. The Stray Off Course Tour has now been extended through to February 2019.

In October Dawson made his debut appearance at the Bluebird Cafe in Nashville, which featured a surprise appearance from Ed Sheeran. He also recently appeared in BBC Radio 1’s Beyond Nashville documentary presented by DJ Scott Mills.

Dawson’s album Dark Horse is available now and the title track is the next UK single.