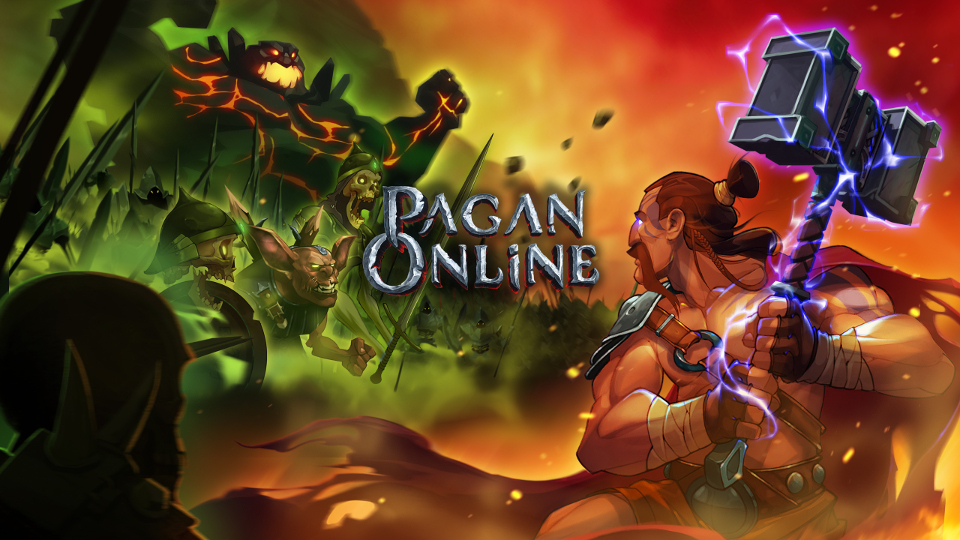 Pagan Online is a new take on hack-and-slash ARPGs, featuring challenging and fast-paced combat, powerful combatants, endless gear and tons of gory glory. Following in the footsteps of classic dungeon crawlers while tearing down and reinventing gameplay into a MOBA-style combat experience, this game aims to have MOBA players begging for one more dungeon-run and RPG players wondering what just hit them.

In Pagan Online, players will engage in intense and strategic sessions of carnage across a variety of environments. Missions are designed to be highly replayable, with numerous game modes and difficulty levels on top of a lengthy single player mode that will be continuously updated with episodic content expansions called “Battle Chapters”.

Pagan Online will launch on PC in 2019, and registration for pre-launch tests, known as Trials, is now open at the official website.

View some first images from Pagan Online in our gallery: