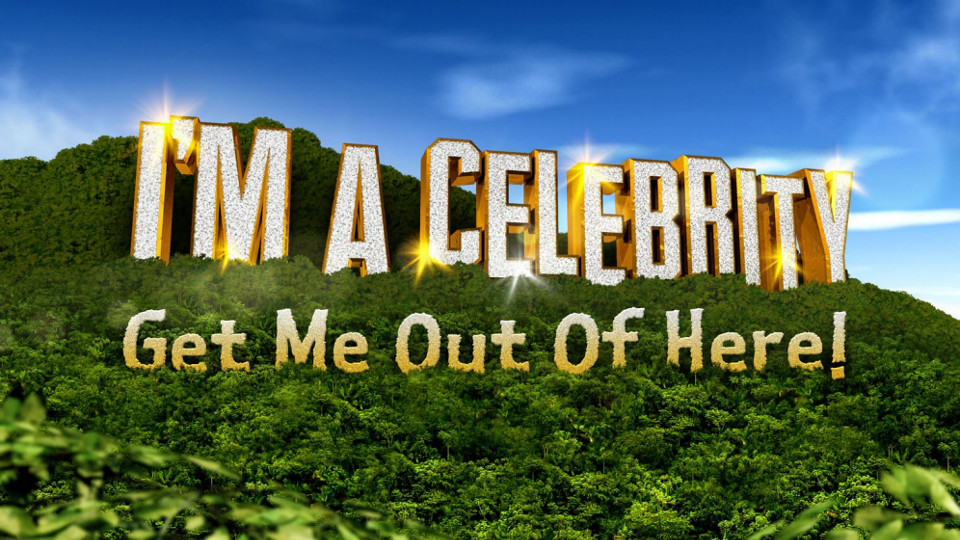 I’m A Celebrity…Get Me Out Of Here! returns tonight (November 18th). The show will see a brand new cast of celebrities down under, battling it out in TV’s toughest entertainment challenge to be crowned this year’s King or Queen of the Jungle!

Leaving their plush pads and luxuries far behind, the celebrity campers will spend up to three weeks taking on the harsh surroundings of the Australian Jungle. As usual food will be scarce and there’s a whole host of nasty surprises waiting for them.

The ten celebrities heading into the Jungle for the new series are:

Corrie star Sair is 30 years old and scared of mosquitos and confined spaces.

TV presenter Nick is 56 years old and says he’s scared of nothing.

Singer Fleur is 31 years old and scared of creepy crawlies, heights and the dark.

Popstar James is 25 years old and scared of spiders.

TV’s ‘The Governess’ Anne is 60 years old and scared of spiders.

Actor & entertainer John is 51 years old and scared of confined spaces and jumping out of planes.

Eastenders star Rita is 41 years old and scared of everything.

It’s also rumoured that Noel Edmonds will be joining the camp as a surprise campmate.

This year’s campmates will find themselves cut off from the outside world and praying the public doesn’t send them straight into a dreaded Bushtucker Trial.

Declan Donnelly and Holly Willoughby (standing in for Ant McPartlin this year) will present all the big stories live from the Jungle every night.

I’m A Celebrity: Extra Camp is back every night on ITV2 directly after the ITV show and will be presented by Scarlett Moffatt, Joel Dommett and Joe Swash.

There’s also a free I’m A Celebrity app that you can download to keep up with the latest news and gossip, play along with the action and vote for free.

In this article:Declan Donnelly, Holly Willoughby, I'm A Celebrity, ITV