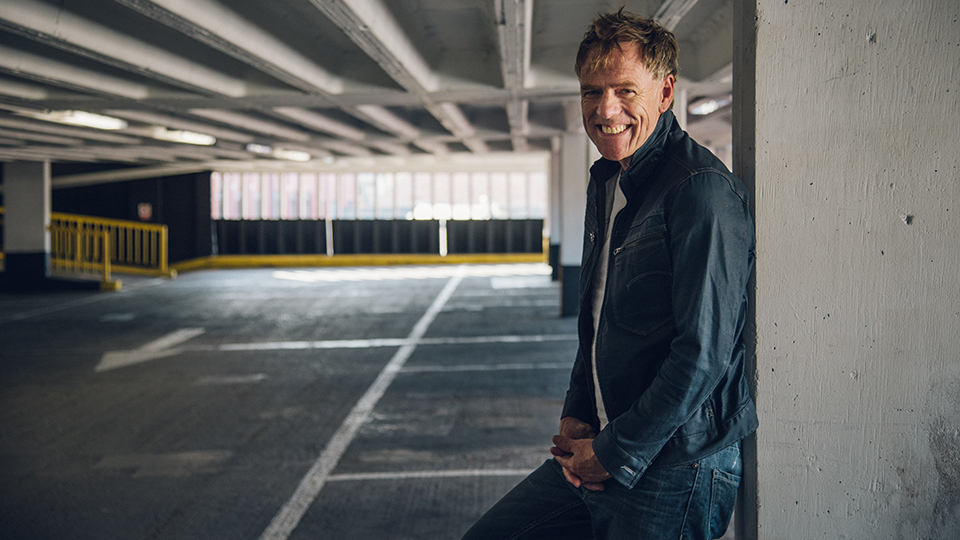 The record is produced by Gerry Diver (Tom Robinson, Lisa Knapp, Sam Lee) and sees Joseph stepping outside of his comfort zone. Here Come the Young is available to pre-order now.

Joseph says of his new album, “The songs are exploring uncertainty to varying degrees through different subject matter both in the personal and political. I hope for those who listen it will be the sort of record that takes you on a journey and leaves you buoyed and hopeful at the end, despite the fact that we go to a few tough places.”

Here Come the Young features songs filled with optimism at a time when there’s a lot of darkness in the world. The album has a sense of hope and belief running through it with lyrics that encourage people to fight fear, cynicism and negativity and the rhetoric of those who hold power.

Joseph was born in Penarth near Cardiff and he’s enjoyed a career that has spanned 35 years. He’s sold over half a million records and performed live thousands of times.

In 2014 he launched Let Yourself Trust, a not-for-profit organisation which aims to challenge injustice wherever it’s found, educating via advocacy, campaigning for human rights, and raising issues that have been forgotten or ignored, via fundraising initiatives. To date they have raised over a quarter of a million pounds. He’s also Patron of Advantage Africa and Festival Spirit in the UK and Project Somos in Canada/Guatemala.

Advertisement. Scroll to continue reading.
In this article:Martyn Joseph