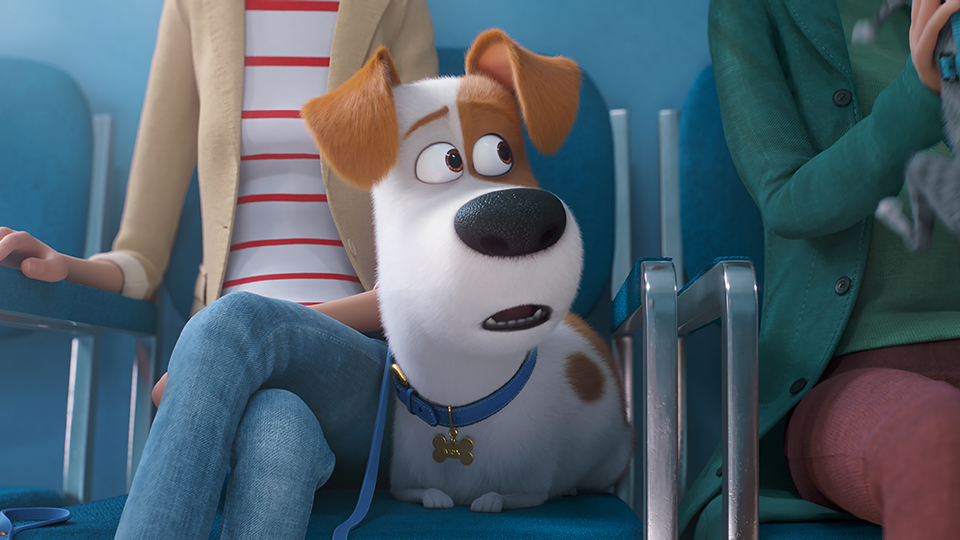 The first trailer for The Secret Life of Pets 2, the follow-up to the 2016 blockbuster, has landed.

Giving fans a first-look at the upcoming sequel, the trailer asks how we do we really know our pets? Take a look at the cute and funny trailer below:

Illumination founder and CEO Chris Meledandri and his longtime collaborator Janet Healy will produce the sequel to the comedy that had the best opening ever for an original film, animated or otherwise.

The Secret Life of Pets 2 will see the return of writer Brian Lynch (Minions) and once again be directed by Chris Renaud (Despicable Me series, Dr. Seuss’ The Lorax).