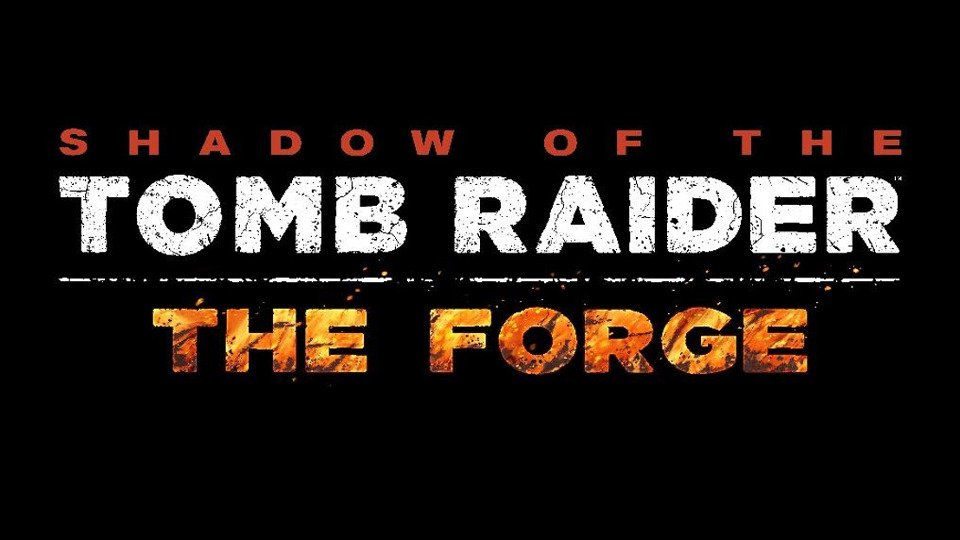 Square Enix, Eidos-Montréal and Crystal Dynamics have announced that The Forge, the first of seven new DLC adventures for Shadow of the Tomb Raider, is available now. Out as a free download to all Season Pass holders, and also sold separately, The Forge is available for Xbox One, PS4 and Windows PC/Steam.

In The Forge, Lara must brave the lava-flooded Forge of the fallen gods to uncover the secrets of Kuwaq Yaku. Throughout her journey, Lara will uncover details about a friend’s ancient legacy, and overcome a danger long thought to be lost in flame. The Forge delivers a brand-new challenge tomb, playable in both solo and co-op. Players who complete the challenge tomb will be rewarded with the Grenadier skill, Brocken outfit, and Umbrage 3-80 weapon.

Watch the New “Making of” Developer Diary below:

A completely new adventure, The Forge is the first of seven monthly DLC adventures available through the Season Pass, providing players with an abundance of new content, challenge tombs, co-op experiences, weapons and outfits, gameplay modes, and new narrative side missions.

Shadow of the Tomb Raider is available on Xbox One, PS4, and Windows PC/Steam. The Season Pass is available for £22.99 or The Forge can be purchased as a standalone for £3.75.