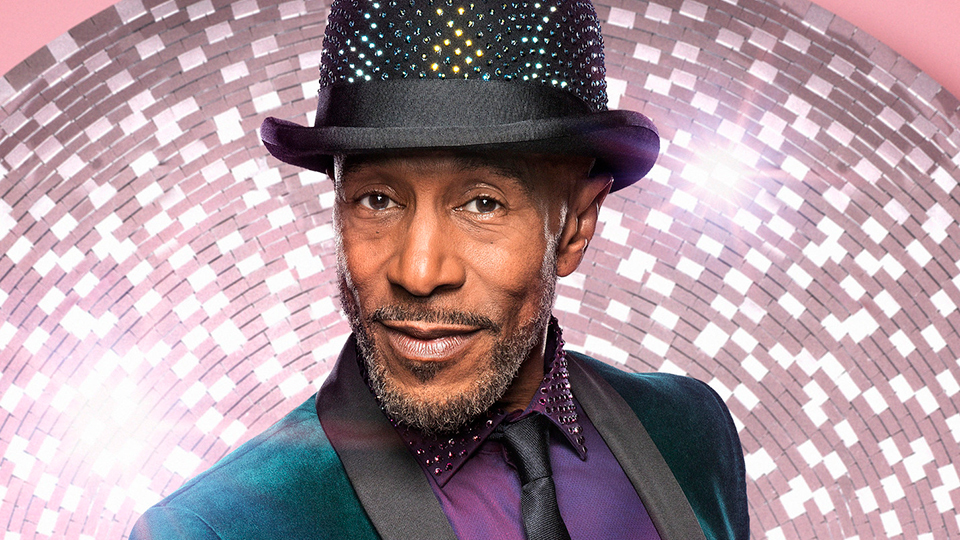 Tonight’s result show saw Danny in the bottom two opposite Graeme Swann. Both celebs and their professional partners had to dance again before the judges chose who they were going to save.

Discussing his time on the show Danny said, “It’s been a great experience and I’m just so unhappy I didn’t get Amy to where she needed to be. And I just think that as I said before, everything I have done on this show is because of Amy. It was her training, her choreography that got me here. I can only look as good as her dancing and you know, she is great, and I hope that her career goes up and onwards as she deserves.”

Amy added, “Do you know Danny told me day one that he has been a frustrated song and dance man. And I just think it’s lovely that the nation has been able to see your talent and to see you back out there performing again, so thank you for delivering such amazing performances week in, week out. And your children are going to be so proud of you.”

Danny then said: “My children love her they are probably going to be watching this now really sad. And I know that they love you, and I love you.”

Tonight’s show saw a special Remembrance Day performance from the Strictly Come Dancing professionals alongside the RAF Spitfires Choir and the women of the RAF in a tribute to the Royal Air Force, as well as a musical performance from Rod Stewart.

Strictly Come Dancing 2018 heads to Blackpool Tower Ballroom next weekend at 6.45pm on Saturday 17th November 2018 on BBC One. Take a look at the action from tonight’s show in our gallery below: