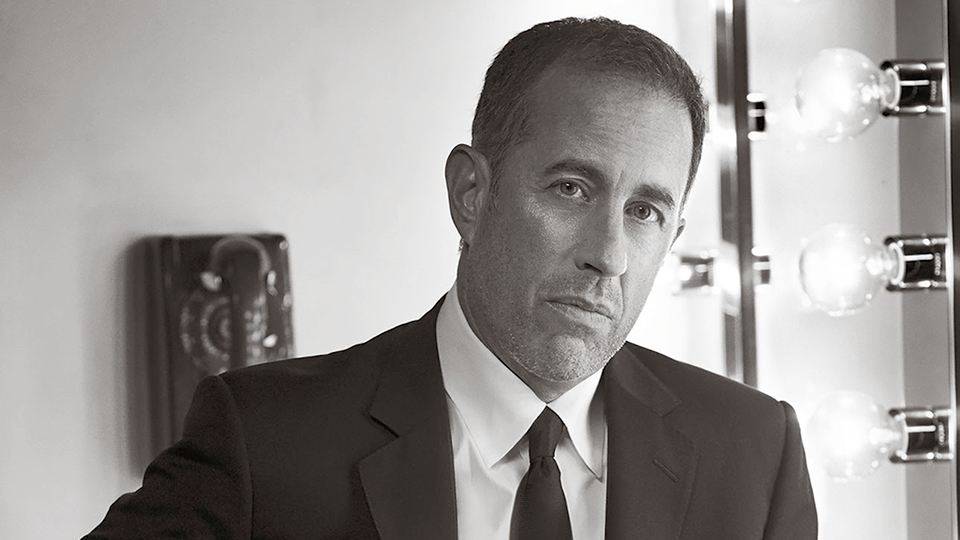 Comedian Jerry Seinfeld has announced the details of his first UK shows in 8 years.

The much-loved entertainment star will perform his stand-up routine in London next July. It will mark his first theatre sized show in the UK since the London Palladium in 1998.

Four dates have been announced taking place on 12th and 13th July. Full details are further down this article.

Seinfeld’s latest projects include the Emmy nominated web series, Comedians in Cars Getting Coffee, and his Netflix special Jerry Before Seinfeld. He is best-known for his classic comedy series Seinfeld, which is the most successful comedy series in the history of television.

Recently Seinfeld has been performing at the Beacon Theatre as part of a year-long residency entitled, Jerry Seinfeld: The Homestand. He recently made his Netflix debut with the original stand-up special Jerry Before Seinfeld.

Tickets for Jerry Seinfeld go on-sale to the general public on 16 November at 10am at www.livenation.co.uk.

Advertisement. Scroll to continue reading.
In this article:Jerry Seinfeld