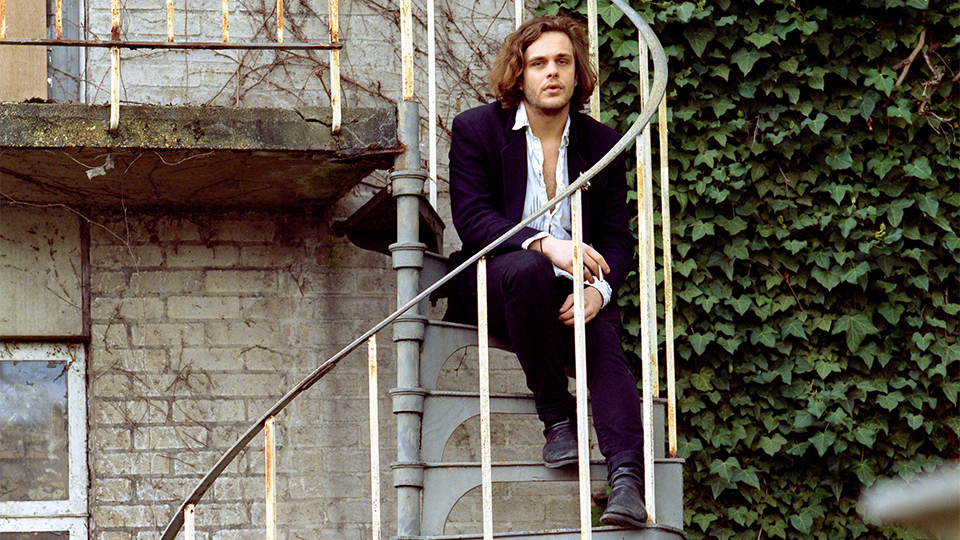 A beautiful ballad influenced by love, Blackout follows the release of Archie’s debut single It Rains, which picked up more than 700,000 streams and support from Radio 1 and Radio X.

Talking about the track Archie says, “Blackout is a song for all the dreamers and fantasists out there – when falling in love seems almost a weekly occurrence (on the tube, brief exchange in the smoking area, dare I say it… Instagram) closing your eyes and ‘blacking out’ makes these fleeting fancies romantic and just a touch from reality.”

Archie will follow the release of Blackout with a London headline show at St Pancras Old Church on 12th November 2018. He will also play his first ever US show at Communion’s Candle Light Sessions in New York on 8th November.

The singer-songwriter’s debut headline show at London’s Servant Jazz Quarters sold-out and he’s been touring in Europe with Rue Royale and Isaac Gracie.