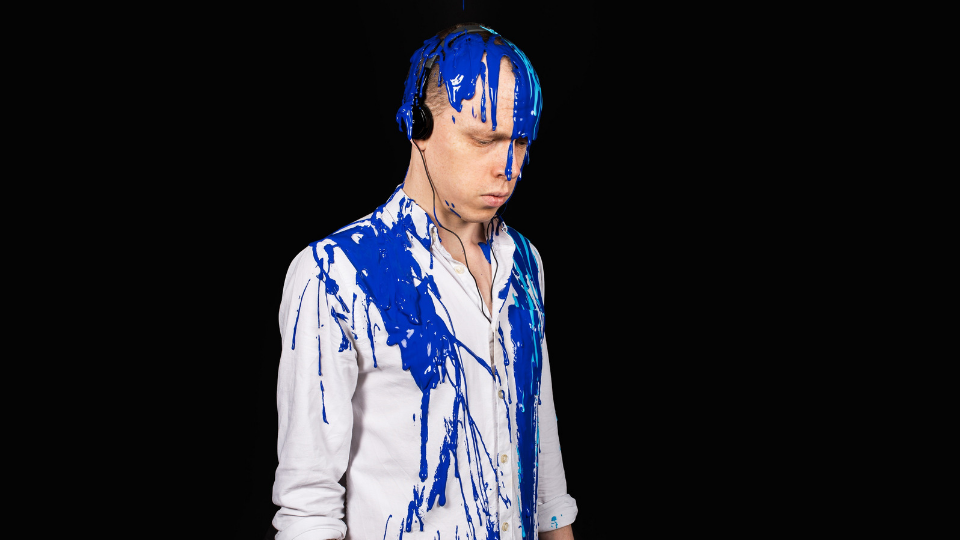 This week, make sure you don’t miss Jordan Brookes at the Soho Theatre with his critically acclaimed show Bleed.

The boundary-pushing comic and self-proclaimed ‘riskiest in the biz’ has bagged a 9pm slot until Saturday 10th November.

Bleed is a follow-up to his 2017 show Body of Work that saw him reach critical acclaim with a nomination for Best Show at the 2017 Edinburgh Comedy Awards.

After a successful 2018 run at the Edinburgh Fringe, Bleed promises a return of Jordan’s trademark ‘loosely-justified nonsense.’

The blurb for the show tells us the story of a comic riding high: “There’s been so much buzz about him. I’ve heard he does absurd stuff on stage? Yeah sort of, but it’s also very accessible. Apparently, he’s a really nice guy in real life too. Yeah he is. Very charming. Yes, very charming. Got a lot of time for him. Shall we give him a go then? Oh, absolutely not.”

Couldn’t agree more. Should you see this show? You’d be bleed’n mad not to.

Tickets are priced from £13.