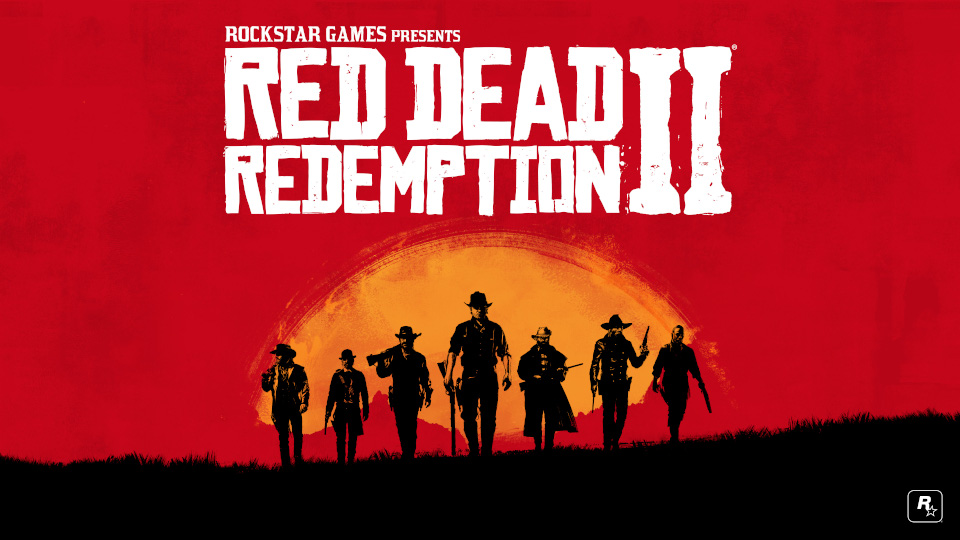 I’ve been playing Red Dead Redemption 2 (RDR2) for many many hours now and I want to make it clear that I think the game is fantastic, it’s not perfect but it’s pretty damn close. What piqued my interest in particular was how it made me feel when I was going about my day to day business of being an outlaw.

You can check out an official trailer below:

The life of an outlaw in RDR2 is tough and the fight for survival if fraught with danger what with the constant threat of rival gangs, Pinkerton detectives after your hide and the occasional wild animal attack, and your character Arthur Morgan has to be a tough son of a gun to survive and provide for his gang.

Rockstar have done a great job in humanising Arthur and his companions and I really got the feeling that everyone is tired of being on the run. Your gang members aren’t just grizzly cowboy stereotypes, they are families with wives and children in tow. One mission even has you taking a young boy fishing as his father can’t be bothered doing it. Even though he isn’t the leader of the gang Arthur certainly takes on the role of father and provider and this made me feel responsible for the people back at camp. The dialogue between characters also increases this feeling of being sick of the outlaw life and what they have to do to survive.

In stark contrast to this role are the dirty tasks the various missions have you doing. The first instance of guilt I felt was just after a sharpshooter side mission where a wrong button press had me draw my pistol on my competitor, he was unimpressed with this choice and opened fire on me and I was left with no choice but to fill him with lead and loot his corpse all whilst feeling slightly ashamed.

Another mission that stood out was the first train robbery I committed. Whilst walking down the carriage casually robbing people some people weren’t too happy about the situation and were resisting, up steps Arthur to offer a little persuasion via the butt of his rifle. I’m not offended as such by this violence, I bought the game with open eyes and having played RD1 and all the GTA games I knew what I’d be getting up to, I just didn’t expect to feel bad about it. I don’t know if it’s the fact that the actions aren’t automated, you have to press the button to hit someone or kill them, I think it’s the fact that ultimately it was my decision to carry out these acts.

All of this bad behaviour is also in contrast to the honour system within the game whereby you are rewarded by doing nice things for people such as rescuing people hanging from cliffs, a woman trapped under a dead horse or helping people finish building their house. I’m not sure if I completed these tasks because I wanted to be a nice guy or because I thought there might (and there often is) a reward for doing so.

As I said at the start this is an amazing game and I have already sunk hours into it, if I ever complete it I might even submit a review! In the meantime I’m sure I’ll still go about my daily task of robbing and killing without losing any sleep over it but I think it speaks to the power of the video game medium that it has provoked such feelings.

Red Dead Redemption 2 is available now on Xbox One and PS4.

You can check out the official pages here.