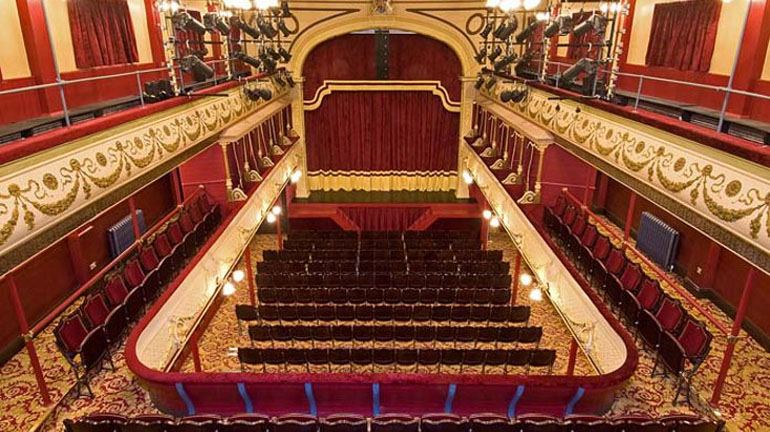 Leeds panto lovers can get their fix early as the first pantomime of the year opens at the City Varieties Music Hall this November.

Telling the legendary tale of the poor boy who sets off to London where he believes the streets are paved with gold, this show contains all the traditional hallmarks of a good pantomime; jokes, dames, music and song, custard pies and a slapstick version of The 12 Days of Christmas.

“Our aim is to introduce youngsters to the world of theatre, working with them on performance, singing, costume and stagecraft and have them work alongside industry professionals. We believe that Pantomime is often a child’s first experience of theatre and therefore it should be a magical one, filled with music, comedy and – of course – audience participation!”