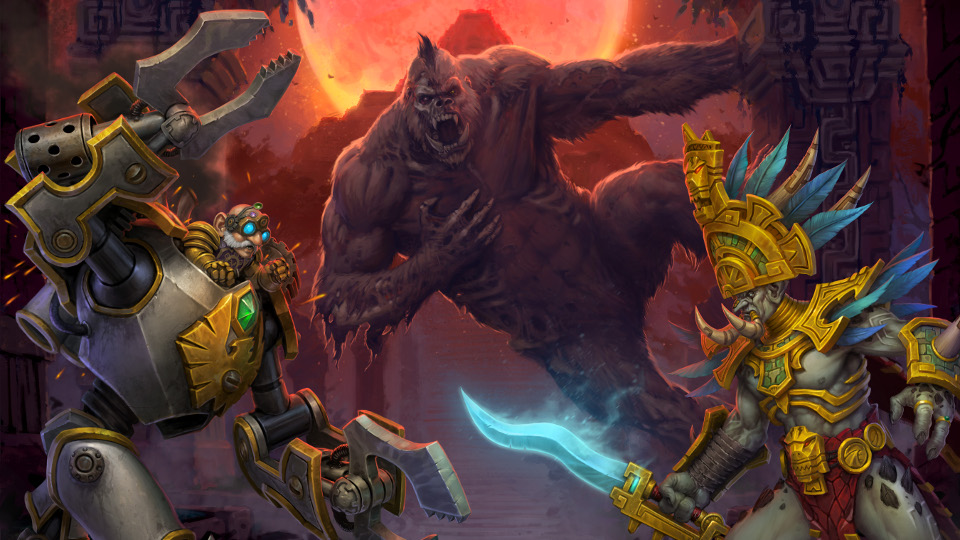 At BlizzCon 2018, Blizzard Entertainment announced that Patch 8.1, the first major patch for World of Warcraft: Battle for Azeroth will be coming on December 11th. The patch will be known as Tides of Vengeance and feature a whole raft of changes and new content to keep players busy.

Watch the World of Warcraft – Terror of Darkshore trailer below:

Watch the World of Warcraft – Lost Honor cinematic below:

Blizzard also announced the first details of Patch 8.2 which will be known as Rise of Azshara. Players will be taking the fight to Queen Azshara on Nazjatar, the home of the Naga. There will be a new eight boss raid called Azshara’s Eternal Palace.

The 8.2 patch is also set to allow flying mounts in Battle for Azeroth, bring new island expeditions and more difficult Warfronts. New heritage armour will also be available for Gnomes and Tauren.

There is currently no release date set for Rize of Azshara but we expect it won’t be until Q2 2019.

View some World of Warcraft screenshots from BlizzCon 2018 in our gallery:

In this article:Blizzard Entertainment, PC, Rise of Azshara, Tides of Vengeance, World of Warcraft