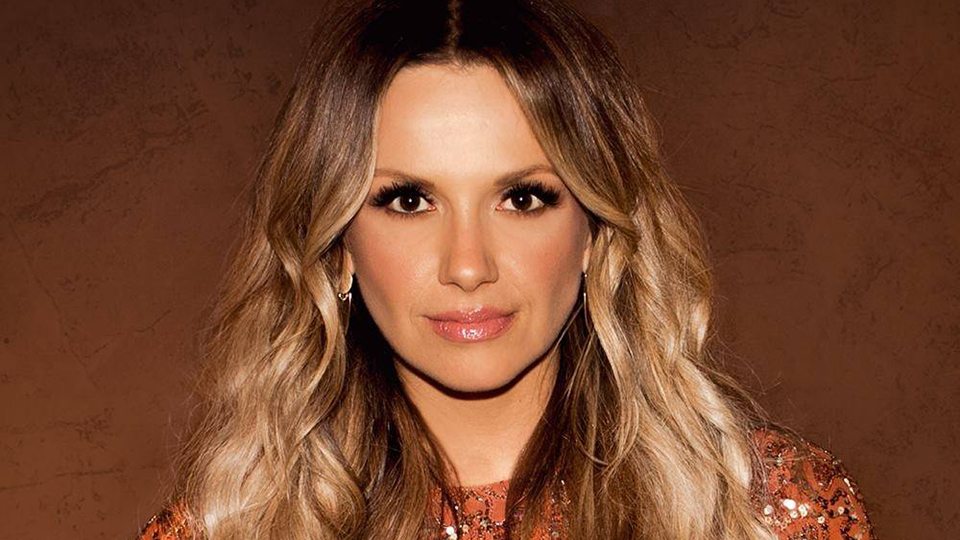 One of the most talked-about emerging stars of the last couple of years is Carly Pearce and she’s yet to make the journey over to the UK to perform. 2019 will see her do just that as she opens up the Main Stage at C2C: Country to Country and she’s one of the artists we’re most excited to see.

Pearce has had a lengthy road to success and at one point she was even singing back-up for Pretty Little Liars star Lucy Hale when the actress made her debut Country album. 2017 proved to be a breakthrough year for Pearce who scored her first number one with Every Little Thing. The Gold-certified track has cemented her place as one of the most exciting new artists in the genre and it’s been a huge success across the globe.

Follow-up Hide the Wine hit the Top 15 on Country radio and the album, Every Little Thing, peaked at number 4 on its release. It was also our favourite Country album of 2017, blending tradition with modern Country for a winning collection of songs. On Friday Pearce will release new single Closer to You, which seems to be the lead track from her upcoming second album.

Pearce has been pretty prolific on the live circuit touring with huge stars including Brett Young. She also made her 50th appearance at the Grand Ole Opry earlier this year, marking another huge milestone in what has been an incredible couple of years.

Fans can expect to hear selections from Every Little Thing and new material when Pearce takes to the stage at C2C in March. We can’t wait to see her!

Listen to Every Little Thing below:

Carly Pearce will perform at C2C: Country to Country 2019 on Saturday 9th March 2019. For more information and tickets, visit http://c2c-countrytocountry.com.