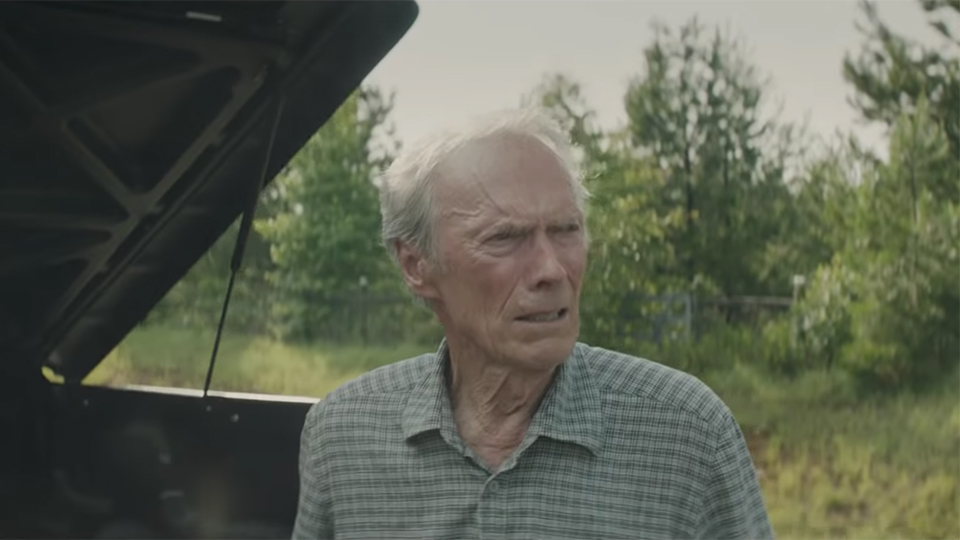 Clint Eastwood is behind AND in front of the camera for his latest film The Mule.

The screen legend has assembled an all-star cast that includes Bradley Cooper, Laurence Fishburne, Michael Peña, Dianne Wiest, Andy Garcia, Alison Eastwood, Taissa Farmiga, Ignacio Serricchio, Loren Dean and Eugene Cordero. In the film Eastwood stars as Earl Stone, a man in his 80s who is broke, alone, and facing foreclosure of his business when he is offered a job that simply requires him to drive.

Easy enough, but, unbeknownst to Earl, he’s just signed on as a drug courier for a Mexican cartel. He does well—so well, in fact, that his cargo increases exponentially, and Earl is assigned a handler. But he isn’t the only one keeping tabs on Earl; the mysterious new drug mule has also hit the radar of hard-charging DEA agent Colin Bates. And even as his money problems become a thing of the past, Earl’s past mistakes start to weigh heavily on him, and it’s uncertain if he’ll have time to right those wrongs before law enforcement, or the cartel’s enforcers, catch up to him.

The Mule is written by Nick Schenk and produced by Eastwood, Tim Moore, Kristina Rivera, Jessica Meier, Dan Friedkin and Bradley Thomas. Take a look at the newly-released poster below:

The Mule is coming soon to cinemas. We’ll have more details on the release date as soon as it’s announced.

In this article:Bradley Cooper, Clint Eastwood, Laurence Fishburne, The Mule