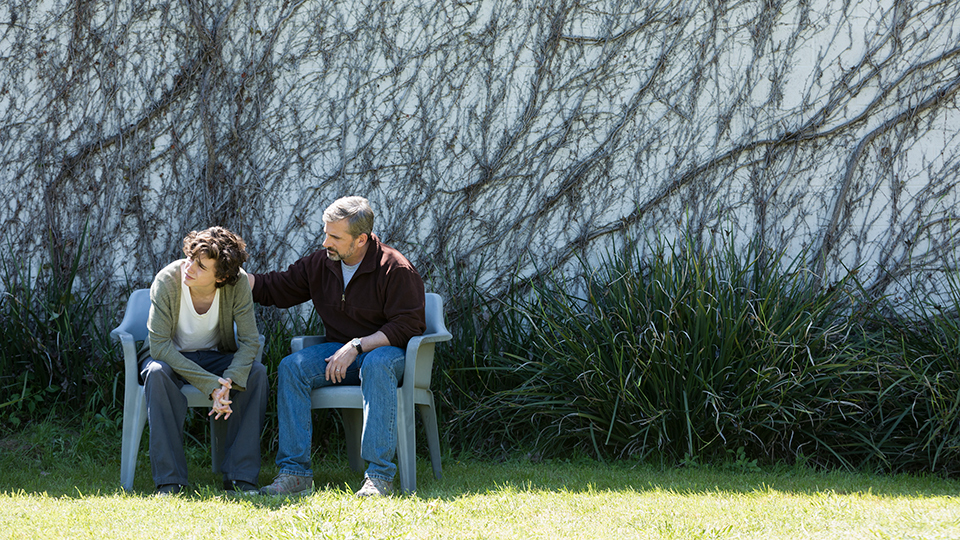 A new poster has been release for Beautiful Boy, featuring the film’s stars Timothée Chalamet (Call Me By Your Name) and Steve Carell (The Office).

The poster sees Chalamet as Nic Sheff and Carell as Nic’s father David Sheff sat together on a bench. It captures a tender moment from the film, which is an exploration of meth addiction and the impact it has on a family.

Based on the best-selling pair of memoirs from father and son David and Nic Sheff, Beautiful chronicles the true and inspiring story of survival, relapse, and recovery in a family coping with addiction over many years.

Beautiful Boy is directed by Felix Van Groeningen who co-wrote the screenplay with Luke Davies. It also stars Maura Tierney (E.R.) and Amy Ryan (The Office).

The film is produced by Dede Gardner, Jeremy Kleiner and Brad Pitt.

Beautiful Boy will be released by Studiocanal in UK cinemas on 18th January 2019. Watch the trailer below: