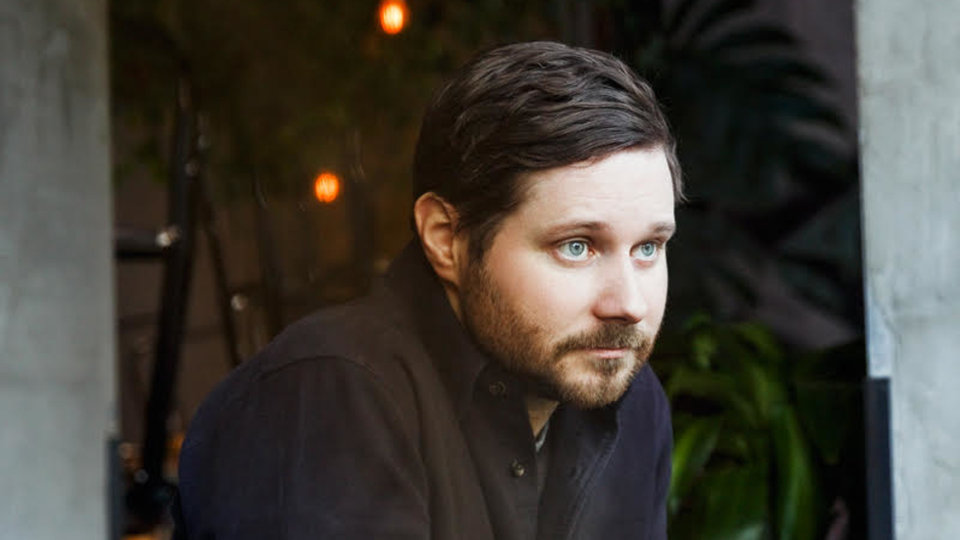 Dan Mangan has revealed details of his latest single, Cold In The Summer, which is taken from his up coming new record More or Less. The new album is set for release at at the start of November via City Slang. More Or Less is an album that Mangan claims “feels more like ‘me’ than ever. More sparse. Less meticulous. More kids. Less time. More direct. Less metaphor. More discovery. Less youth. More warmth. Less chaos.”

For this album, Dan Mangan worked with some incredible people who have made this one of his favourite albums. Amongst others he worked with Grammy Award winning producer, Drew Brown (Radiohead, Beck, Blonde Redhead, Charlotte Gainsbourg), who brought in Joey Waronker, Jason Falkner, and Darrell Thorp. Mangan also enlisted producer Simone Felice (The Lumineers, Bat For Lashes) who then introduced Ryan Hewitt and Matt Johnson to play alongside longtime collaborators Gordon Grdina and John Walsh.

Dan comments: “I’d been touring non-stop for six consecutive years and the phone just kept ringing, but I felt my mind and body start to fail. When we learned that we were going to have a baby, I told my manager that I wanted to take a year away from touring. I felt I’d earned it. That ‘one year’ away from the grind sort of slowly became six.”

“As the fog of domestic obligations shifted, I began to regain a sense of myself as an artist. But things were different. I wasn’t a part of the new generation anymore. I knew how to keep racoons from tearing up my lawn, but not so much about youth culture. And the music industry is, uhhhh… all tied up in youth culture.”

Watch Cold In The Summer below: