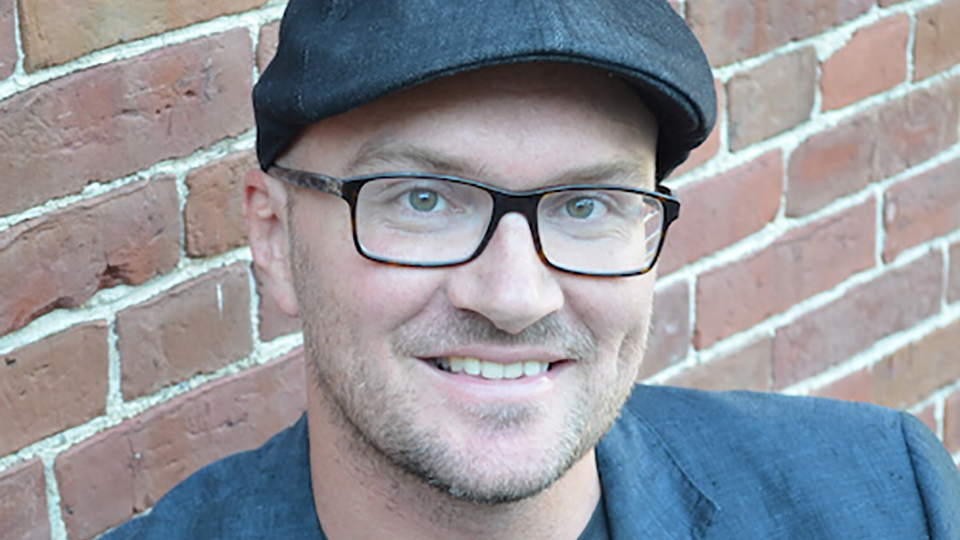 Hit Netflix series Stranger Things has picked up plenty of critical acclaim since it debuted in summer 2016.

Author Joseph Vogel, who has released books about ’80s icons Michael Jackson and Prince, releases his new book Stranger Things and the ‘80s: The Complete Retro Guide through Cardinal Books today. It will be available as a hardback book and as an exclusive Kindle eBook and Audible Audiobook.

Stranger Things and the ‘80s: The Complete Retro Guide explores how accurately the hit series captures the decade from its synth soundtrack to its retro fonts through to its nostalgic nods to Spielberg and Stephen King.

The book is the first serious exploration of Stranger Things and looks at:

Stranger Things has become a global phenomenon since the premiere of its first season in 2016. The third season of the show is expected to arrive in 2019 on Netflix.

The show is part of the ’80s revival that has seen the film Ready Player One and artists such as Taylor Swift and Bruno Mars influenced by the much-loved decade.

Vogel is the author behind Man in the Music: The Creative Life and Work of Michael Jackson and This Thing Called Life: Prince, Race, Sex, Religion, and Music. His work has been featured in The Atlantic, Slate, The Guardian, Forbes, Boston Review and The Huffington Post. Vogel is an Assistant Professor at Merrimack College in Massachusetts.

For more information about Joseph Vogel head over to www.joevogel.net.