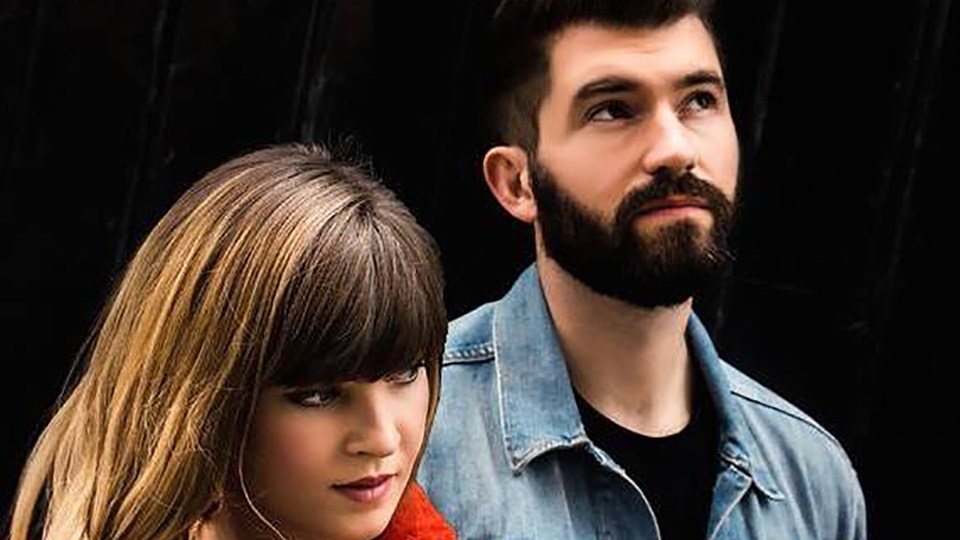 Country duo Two Ways Homes have announced that they are making their debut album and they need your help for it to happen!

A firm staple on the UK Country live scene, Two Ways Home – Lewis and Isi – have launched an Indiegogo campaign to fund the album. They are hoping to raise £10,000 to make the album and you can get perks if you back them.

From buying the digital version of the album, through to getting an executive producer credit on the album, the band is offering a ton of different perks to suit every fan. Find out all the perks at https://igg.me/at/twowayshomedebutalbum/x.

Two Ways Home have released 3 EPs to date and played all over the UK. They have their own monthly residency, The Round-Up, where they perform and showcase other acts on the UK Country scene.

We’ve been big fans of the band for a few years now and they are without a doubt one of the leading acts on the UK Country scene. They continue to get better and better with every release so we urge all of our readers who love Country music, to support the band with this project.

To get involved and support the album, head over to https://igg.me/at/twowayshomedebutalbum/x.