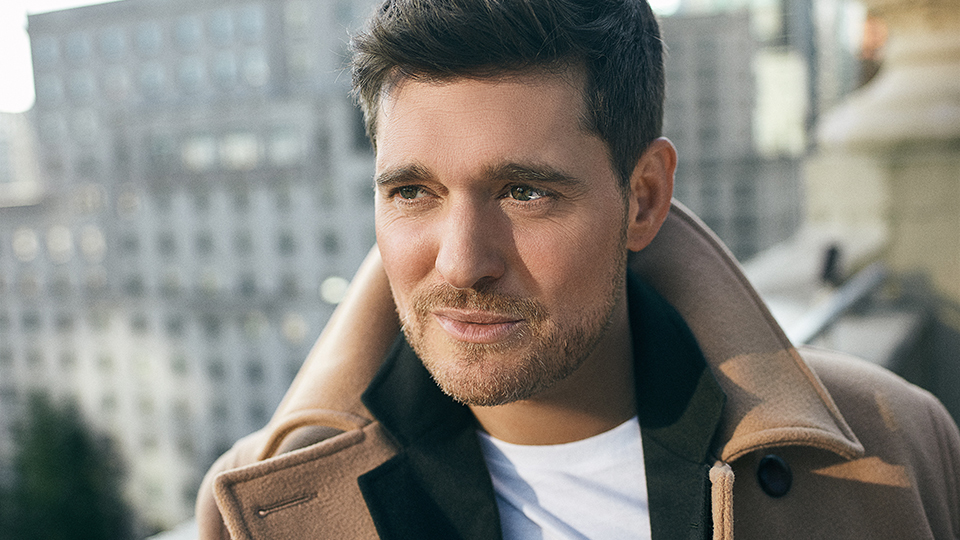 The song, which follows When I Fall In Love, is taken from Bublé’s forthcoming album Love and is produced by David Foster, long-time collaborator Jochem van der Saag and Bublé. The video for Love You Anymore features Bublé walking along a beach with a beautiful woman as he performs the track. Watch it below:

Love, which is classed as Bublé’s most romantic album to date, is the singer’s eighth for Reprise Records. It’s his first in two years and the follow-up to Nobody But Me.

Fans can expect a selection of standards such as My Funny Valentine, When You’re Smiling’ and Such A Night. He also penned original track Forever Now, which is sure to become a fan favourite.

Bublé recently performed his only UK arena show of the year at London’s The O2 Arena where he previewed songs from his new album alongside favourites from his extensive catalogue.

Over his career so far, Bublé has sold more than 60 million records worldwide and performed hundreds of shows around the world. His new album Love will be released on 16th November 2018.

In this article:Charlie Puth, Michael Buble