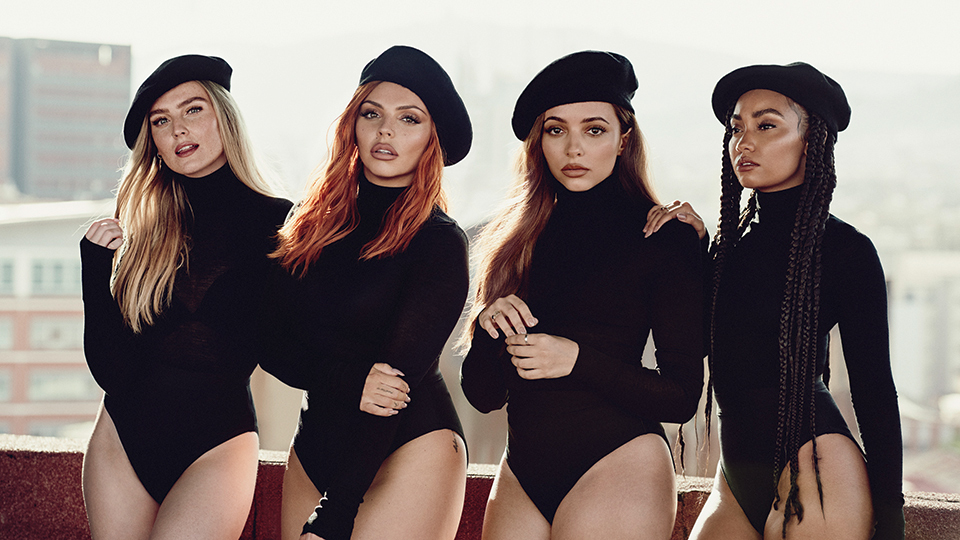 Little Mix have released their new single Woman Like Me featuring US rapper Nicki Minaj.

After teasing the song for the past few weeks, the track is now available to download and stream. A harmony-led tune fusing urban and reggae sounds with pop, Woman Like Me is a coming-of-age track for Little Mix.

Lyrically the song talks about being honest about who you are and telling a man that they need to accept you as you are. Woman Like Me is the lead single from the group’s upcoming fifth album, due for release in November.

Glory Days is also the longest-reigning Top 40 album for a girl group ever.

Little Mix have been together since 2011 and have sold more than 45 million records worldwide. They have achieved four number one UK singles, four platinum-selling albums and nine platinum-selling singles.

This summer they toured stadiums across the UK with the Summer Hits tour and they were named the UK’s Most Watched VEVO Artist of 2017.