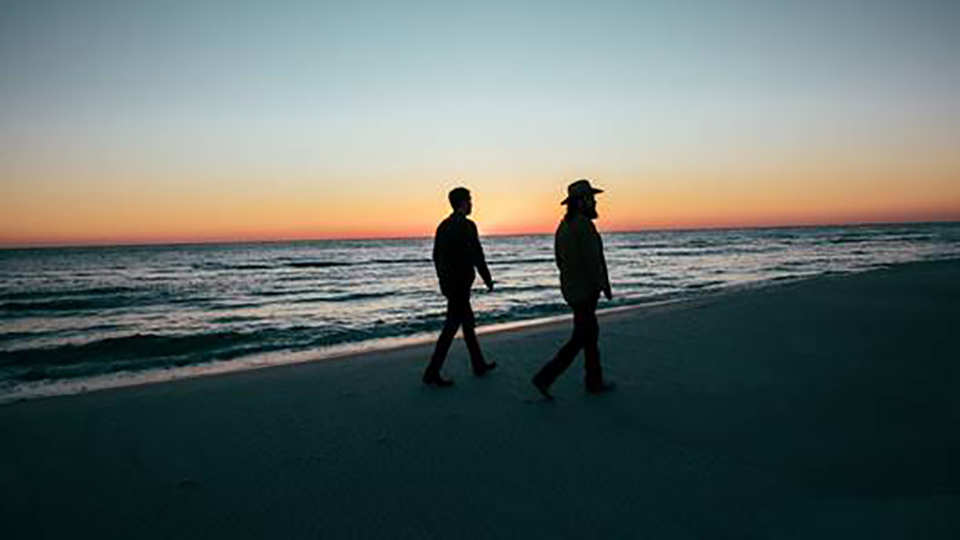 Brothers Osborne have released their new single I Don’t Remember Me (Before You) to Country radio.

Written by John and TJ Osborne along with Shane McAnally and Matt Dragstrem, the track is taken from the duo’s second album Port Saint Joe. I Don’t Remember Me (Before You) has been selected as a highlight by critics and fans alike.

The sentimental track is a love song and sees the band moving in a different direction than fans have heard before.

Recently Brothers Osborne were nominated as CMA Vocal Duo of the Year, an award they have picked up twice over their career so far. They were also nominated for Musical Event of the Year for their collaboration with Dierks Bentley on the reflective rocker Burning Man.

The 52nd Annual CMA Awards will take place on 14th November 2018 and will be aired on ABC in the US.

Brothers Osborne recently announced a headline US leg to their World Tour. They will head to Canada and the UK later this year. They are currently on the road with Dierks Bentley on his Mountain High Tour.