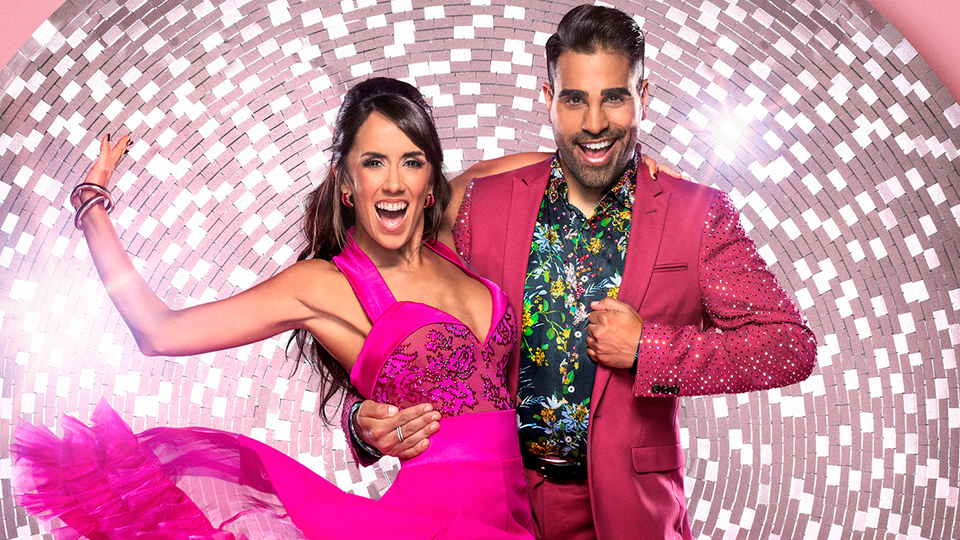 Strictly Come Dancing 2018 is proving to be anything but predictable.

Last weekend saw Blue star Lee Ryan become the second celebrity to leave the competition. He was in the dance-off for two consecutive weeks and for some reason, it didn’t seem like he connected with the voting audience.

Saturday night’s Movie Week served up plenty of sensational routines but this week it’s back to basics as the remaining 13 couples dance again. Who will soar and who will crash to the bottom of the leaderboard?

Find out who is dancing to what this weekend…

Strictly Come Dancing 2018 continues Saturday at 6.40pm on BBC One.