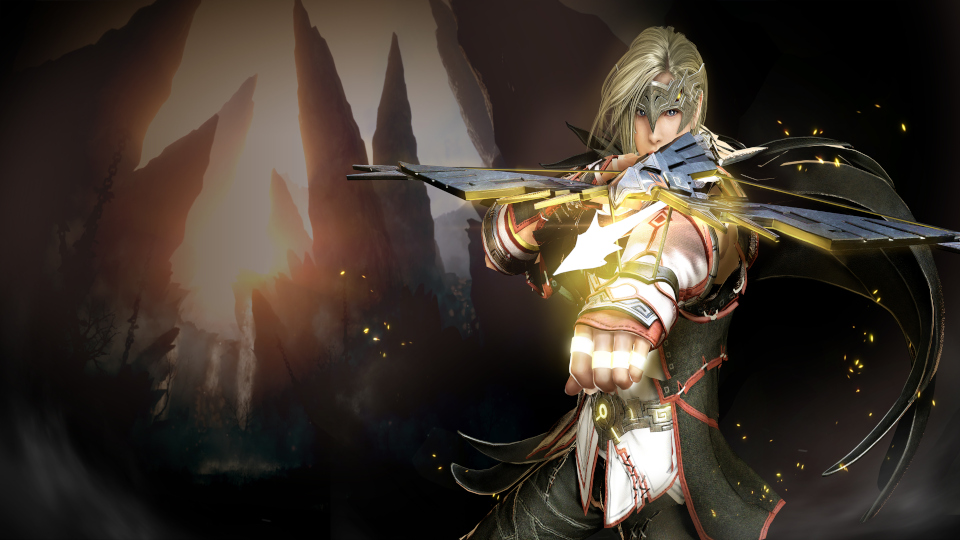 Pearl Abyss and Kakao games have announced that they will be showcasing it’s new Archer class at Twitchcon 2018 which is being held at San Jose McEnery Convention Center 26th & 28th October. If you’re not able to make the trip to California don’t panic as they are planning a full day of live streams. The streams will be partnered with streamers including GoodVibes Guy and Dr Positive.

You can view the official Black Desert Online trailer below:

On top of this they will letting people get to grips with the new Drieghan expansion which is due for release on 14th November. If this wasn’t enough there will also be a free game key for each visitor,  the Black Desert Online Guild 3v3 Tournament where the winners will walk away with a cool $10,000, Morrolan TV will be looking at the lore and abilities of the Archer class and AionJanis (the dancing streamer) will be hosting an after party stream and and and that’s enough for now!

For the full schedule there will be a dedicated Twitchcon page at blackdesertonline.com

You can find the official Black Desert Twitch channel here.

If you are tempted to make the trip you can buy tickets from the official Twitchcon website.