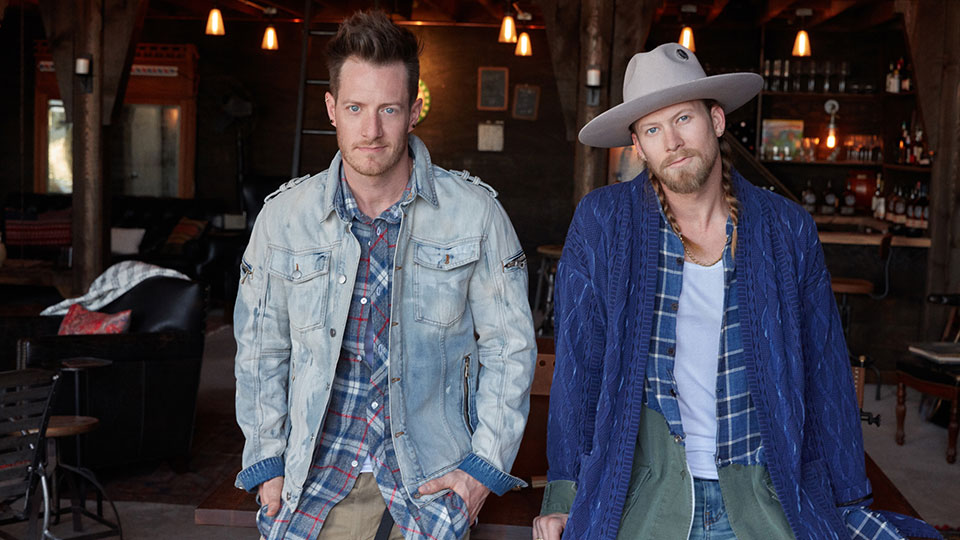 Florida Georgia Line have become the only Country act achieve 100 cumulative weeks on the Billboard Hot Country Songs chart since it launched in 1958.

The chart-topping duo’s latest hit is the 3x Platinum collaboration Meant to Be with Bebe Rexha. They’ve also have six Hot Country Songs chart-toppers including Cruise, Stay, This Is How We Roll, Dirt and H.O.L.Y.

“We set out to write good songs, so to see them travel far beyond our reach is still hard to wrap our heads around,” FGL’s Brian Kelley shares with Billboard. “We are so thankful to Country radio, our fans and our team for believing in even our wildest dreams.”

Meant To Be, which is the duo’s first number 1 debut on Hot Country Songs, has held its chief position for 44 weeks after premiering on 16th December 2017. The song has had more than 1 billion streams worldwide.

“I continue to be humbled and am honestly speechless by watching what our supporters and fans have done for us,” Hubbard admits to Billboard. “Being a part of Country music history is more than a dream come true, and getting to do what we love on this level is something we will never take for granted.”

At the 52nd Annual CMA Awards, the duo will compete in the Vocal Duo of the Year, Single of the Year and Musical Event of the Year categories. The winners will be announced on 14th November 2017 in Nashville.