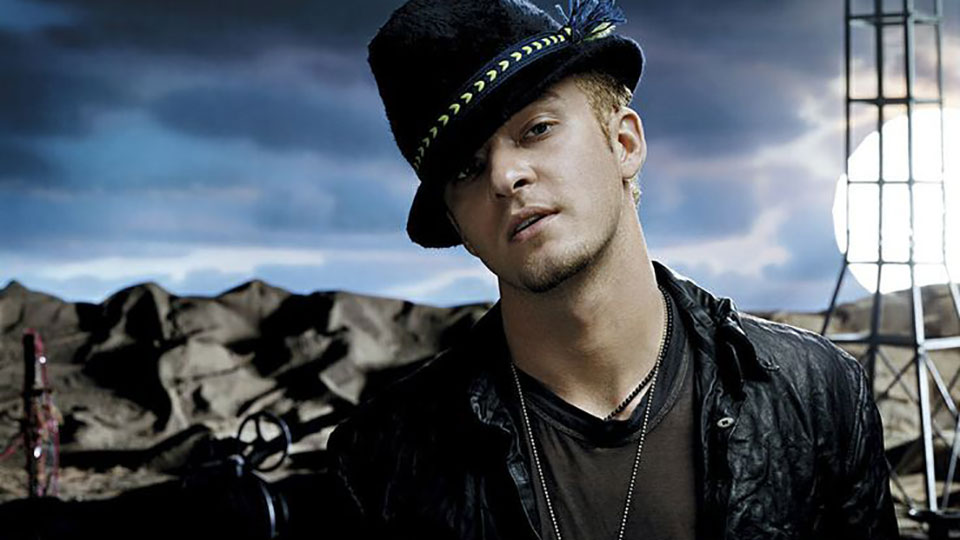 NSYNC were without a doubt the biggest boyband in the US by the early noughties. The band’s second album No Strings Attached, released in 2000, sold over 2.4 million copies in its first week. It held that record for 15 years until Adele’s 25 narrowly beat it in 2015. From the band’s early days, it was pretty obvious that the breakout star was going to be Justin Timberlake and that proved to be the case. He was the first of the band to record a solo album, releasing Justified in 2002 off the back of the hit lead single Like I Love You.

Recorded over a six-week period while NSYNC were on ‘hiatus’ (interestingly the band never recorded together again), Justified saw Timberlake team up with The Neptunes, Timbaland, Scott Storch, The Underdogs and Brian McKnight. The majority of the album was written with and produced by The Neptunes and it transformed Timberlake from a boyband star to a worldwide pop phenomenon. The album went on to sell over 10 million copies worldwide, over 2 million of which were in the UK alone.

Sony Music CMG has reissued Justified as a double-LP gatefold vinyl release with the original artwork. There’s a colour insert featuring pictures from the CD release booklet along with the credits for the songs and Timberlake’s list of thank yous. Of course the album features the original track listing and it’s a timely reminder of why Timberlake went on to be, and still is, one of the biggest stars in the world.

Opening with Señorita, the album gets off to a very strong start and Timberlake wears his influences proudly on his sleeve. The most obvious inspiration across the record is Michael Jackson but there are definite shades of Prince in there too. Timberlake’s soulful vocals showed their true versatility for the first time easily moving from the uptempo jams such as (Oh No) What You Got and (And She Said) Take Me Now featuring vocals from Janet Jackson, through to the gorgeous ballads including Still On My Brain and the Brian McKnight co-penned and produced album closer Never Again.

Justified is packed with hits. Like I Love You and Señorita I’ve already mentioned but who can forget the endlessly funky dance track Rock Your Body and the career-changing Timbaland produced Cry Me a River. The latter is one of Timberlake’s biggest hits and one of his signature tunes. Rumoured to be inspired by the breakdown of his relationship with fellow pop star Britney Spears, that was the song that changed everything for Timberlake and catapulted him to super-stardom.

Elsewhere on the record Timberlake embraced his more sensitive side on the laidback groove of Take It From Here, the dreamy Nothin’ Else and the catchy Let’s Take a Ride. Stand outs Right For Me and Last Night both drew heavily from Michael Jackson but they are absolute tunes that have stood the test of time.

I can’t quite believe that it’s 16 years since Timberlake released Justified. I’ve no idea where that time went but this is one of the finest R&B/pop records of the 00s. Every single track is killer and Timberlake definitely came out of the gates strong. Even though 2006 follow-up FutureSex/LoveSounds outsold it, Justified is still, in my opinion, Timberlake’s best album.