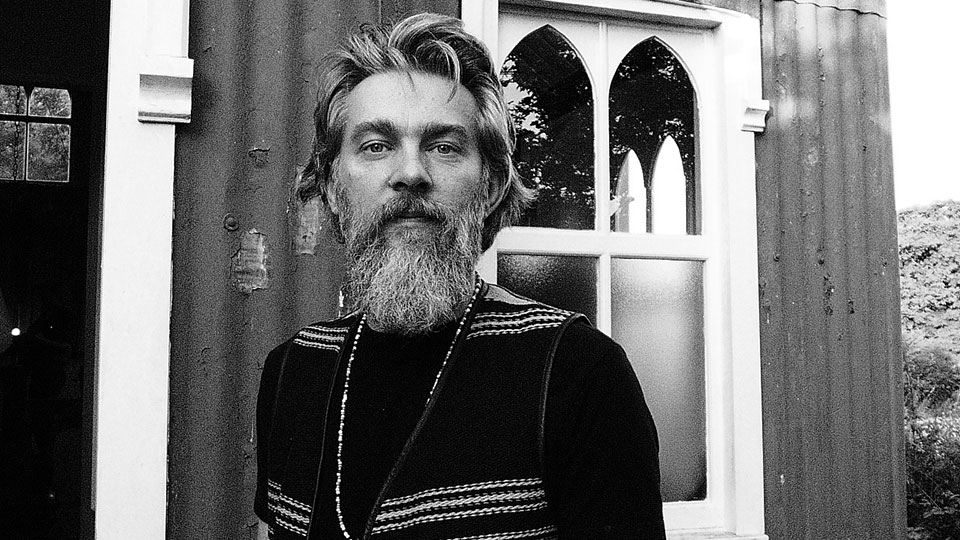 Singer-songwriter and multi-instrumentalist Ethan Johns has released the music video for his new single Leaving It All Behind and we’ve got the exclusive premiere.

The simple, but effective, clip sees Johns set in the woods wrapped in a rainbow-coloured blanket as the camera shot moves further and further away.

Commenting cryptically on the video Johns sayd, “I got lost in a forest in the Atlas Mountains. I don’t know what part of me didn’t come back.”

The video arrives as Johns and his band the Black Eyed Dogs prepare to hit the road for a series of shows in October. The tour kicks off in Birmingham on Wednesday 10th October and runs through until Monday 22nd October when it winds up in Bristol.

Johns released his new album Anamnesis last month, which saw him reunited with the Black Eyed Dogs. It was recorded over 2 weeks last winter and has been picking up widespread critical acclaim.

Advertisement. Scroll to continue reading.
In this article:Ethan Johns, The Black Eyed Dogs