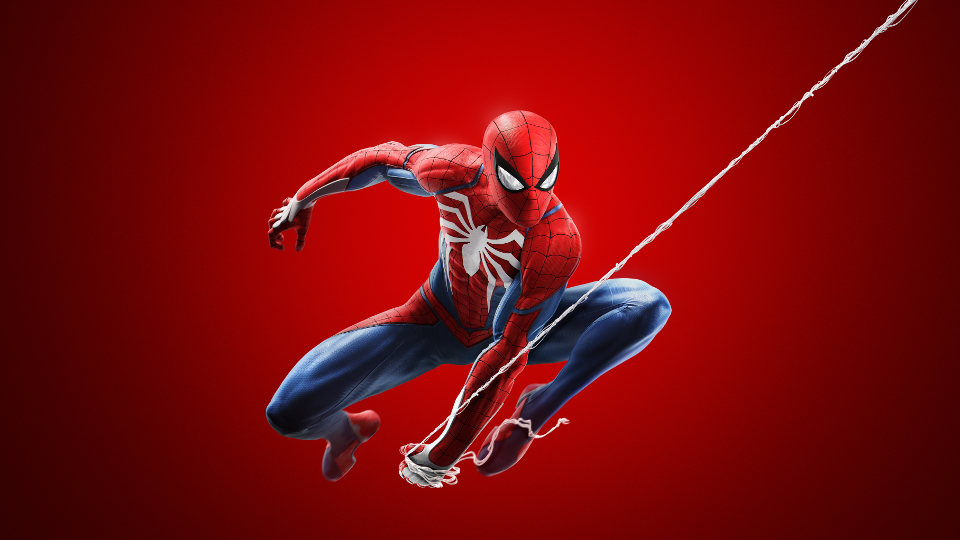 I’ve been playing Spider-Man games for nearly as long as I’ve been gaming. The first was on the Atari 2600 back in the early 80s. Over the years Spider-Man has swung and crawled his way onto nearly every system you can think of. One of the most popular Marvel superheroes, Spider-Man now has over 30 video game titles and he’s also made appearances in many more.

When I heard back in 2016 that Insomniac Games were developing Marvel’s Spider-Man for PlayStation 4 I was really excited to see what they would come up with. It’s been a long wait but now the game is here I can say for certain that they haven’t disappointed. Marvel’s Spider-Man isn’t just a good game, it’s easily the best Spider-Man game to date.

Insomniac have opted to create their own original story that takes inspiration from some of the Spider-Man comics released over the last 50+ years. The smartest decision they made was not trying to recreate the well known origin story. Instead, players are given control of a more experienced Peter Parker who has been Spider-Man for eight years.

Watch the launch trailer for Marvel’s Spider-Man below:

Peter is now an expert crime-fighter but he struggles to balance it alongside his personal life. He’s has moved on from the Daily Bugle, has his own apartment and works as a scientist. His Aunt May works for a homeless charity and his ex-girlfriend Mary Jane Watson is working as a reporter at the Daily Bugle. J. Jonah Jameson has retired from the Bugle and now hosts his own podcast.

At the start of the game, Spider-Man finally takes down Wilson Fisk. However, putting him away results in a new threat to the city. This is a masked gang known as the Demons and it’s up to you to stop them and whoever is behind them.

The action is set in a seamless open world version of New York City. This is divided up into multiple districts and the game lets you pretty much go wherever you like. Moving around the city as Spider-Man is an absolute joy and Insomniac should be applauded for how perfectly they have recreated his movement.

Walking, running, wall-climbing and jumping all works well but it’s the web-swinging that shines. Hop into the air with X and then a squeeze of R2 fires off a web to a nearby building. You can then use the left-stick to guide your swing. After a bit of practice learning the timing, you can zoom across the city using your swings. Letting go mid-way through a swing gives you momentum or you can let go late to gain height.

A click of the left-stick sees you dive towards the ground and you can use this to gain speed for your next swing. Combined with other techniques, such as web zips, you can catapult yourself further by making use of the architecture around you. Later in the game you get the option to fast-travel but I hardly used it because travelling using webs is so much more fun.

Not only does Spider-Man control wonderfully, but he also looks incredible. Insomniac have nailed the animations as he swings, glides, flips and tumbles through the sky. When you get your swing wrong and smack into something like a building it doesn’t really matter because Spider-Man can just crawl or run up it anyway. Holding R2 when running causes Spider-Man to parkour over any obstacles he comes across.

The main story missions usually involve getting to a particular location. Most of these have baddies to take out and the game lets you decide how to go about that. You can go straight in for combat but I preferred to attempt to take out some of them by stealth first to thin their numbers.

Combat starts out quite basic and has you spamming an attack while dodging when your spidey senses tingle by using the Circle button. As you unlock new abilities the combat becomes much more of a playground. You can incapacitate an enemy using your webs, snatch weapons out of enemies hands and even throw them back. Chaining attacks together builds your focus bar which can be used for powerful take-down moves or to replenish your health.

There are plenty of skills to learn and gear upgrades to craft. One of my favourite was calling in a spider buddy drone when faced with lots of enemies. There’s also web bombs, electrified webs and more to discover. With so many options it really helped the combat stay fresh and it was fun to try and plan fights before jumping straight in. There are also many different costumes to unlock and you can customise the abilities of them so you’re not tied to a single costume just because of its ability.

As you make your way around the city to carry out the main story missions there are plenty of distractions. These include side-missions, police antennas, famous landmarks to photograph, backpacks to find, research labs to investigate and enemy hideouts. A tap on the touchpad brings up the in-game map where you can zoom in and out and set waypoints. To save constantly checking the map you can click in the right-stick and it will temporarily highlight points of interest that are close to you.

Another distraction is the amount of crime around the city. Spider-Man is alerted to crimes in progress and these show up on the map and mini-map. It’s up to you if you want to get involved or not but doing so is worthwhile as you need the crime tokens to craft. Crimes include kidnapping, assaults, car crashes, stolen vehicles, robberies and drug deals. After many hours with the game these can begin to get a little repetitive.

Another thing to keep you entertained is the excellent photo mode. It’s possible to take some stunning shots of Spider-Man and the city. One of my favourite camera modes was the Selfie mode. A neat feature is the ability to create your own comic book covers and you can even add fun stickers to your snaps.

View some screenshots from Marvel’s Spider-Man in our gallery:

The story takes a little time to get going and the many distractions mentioned allow you to tackle it at your own pace. I was impressed by balance between Peter and Spider-Man and glad we got to play both roles. His relationships with MJ and Aunt May are well done and the voice acting and character animation is amazing. There are some really emotional scenes and plenty of surprises that I won’t spoil here.

I enjoyed the stealth sections when the game lets you play as MJ. The standout part of the story though was the inclusion of many different villains. It would be criminal to reveal them here but I will say that it was immense fun going up against them all.

Marvel’s Spider-Man is a staggering achievement from Insomniac Games. The game is absolutely essential for anyone who is a fan of Spider-Man. There’s easily 30 hours of game here and plenty of DLC on the way, including a New Game Plus mode, to keep people playing while we wait for the inevitable sequel.

Marvel’s Spider-Man was reviewed using a digital code supplied by the publisher.