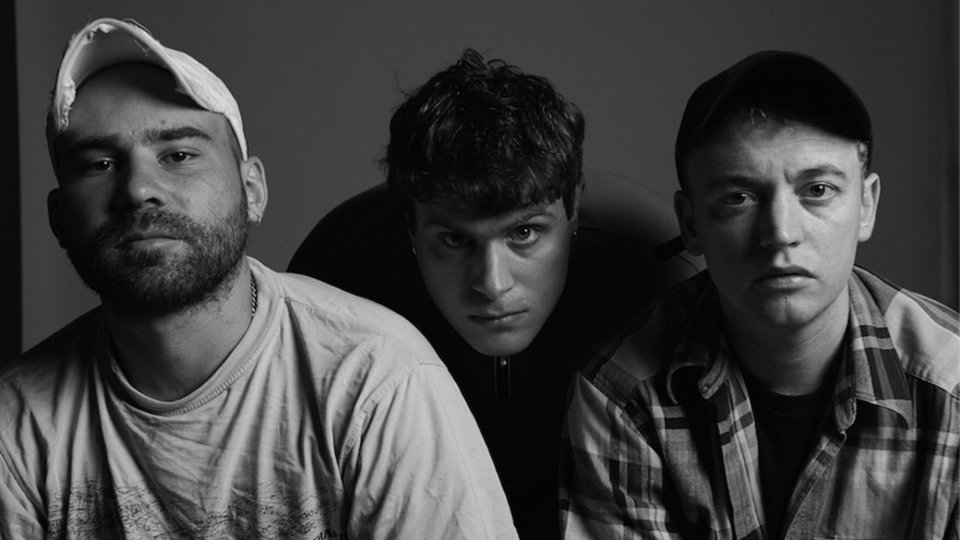 DMA’S have revealed details of their return to the UK with a headline tour, which will start in December 2018, including dates at Manchester’s Victoria Warehouse, Glasgow’s Barrowland Ballroomand the Kentish Town O2 Forum amongst others. Tickets will be available for pre-sale purchase on Wednesday 12th September at 10am and go on general sale this Friday 14th September at 10am.

Fresh from releasing their second album, For Now back in May, which charted in the UK at #13 in the official charts and #2 in the Independent charts, a significant achievement for the Sydney trio. Produced by the band alongside Kim Moyes of The Presets, For Now is a gloriously uplifting album of beautifully honed, passionately emotive rock’n’roll songs. Demonstrating that DMA’S are brimming with confidence, its crowd-pleasing hooks and rich melodies make this a timeless indie album. While the collection echoes the strident, hook-heavy Britpop and Madchester influences of the band’s debut, it’s also an album that demonstrates a very organic evolution.

The band are excited to come back to the UK and entertain fans on the other side of the world! Fans should buy tickets now to avoid disappointment. Tickets are likely to sell out, so don’t miss out.

Catch DMA’S in the UK on the following dates:

Check out the band’s new video The End?:

Advertisement. Scroll to continue reading.
In this article:DMA'S