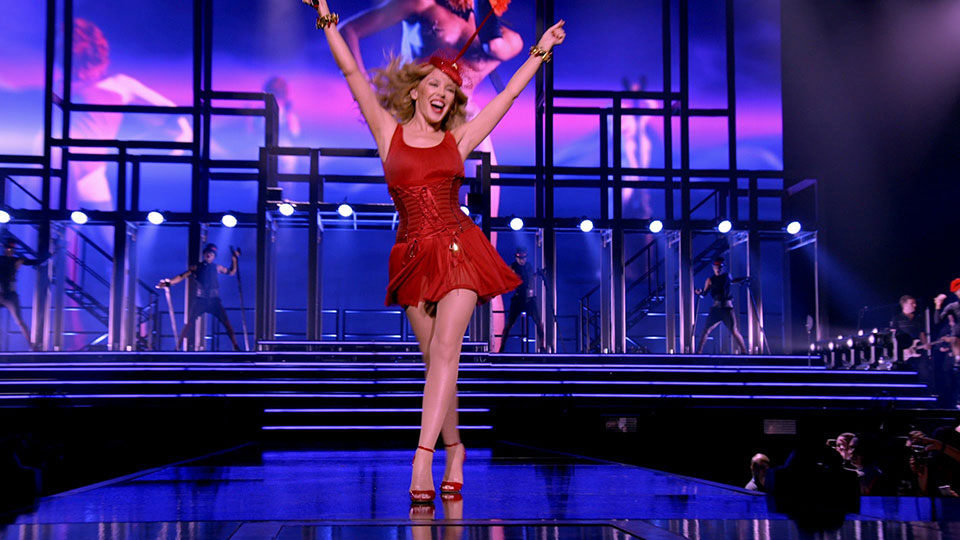 Kylie Minogue kicks off her Golden Tour on 18th September 2018 at the Metro Radio Arena in Newcastle.

The jaunt will take her up and down the UK and Ireland, finishing on 8th October 2018 at the SSE Arena in Belfast, Northern Ireland. Fans got a little preview of what to expect when Kylie played BBC Radio 2 Live in Hyde Park over the weekend.

In anticipation of Kylie’s upcoming Golden Tour, we want to know which tour has been your favourite from the Pop Princess. Are you more a fan of her earlier tours or are you bowled over by the huge production of her later efforts?

Cast your votes below and let us know…