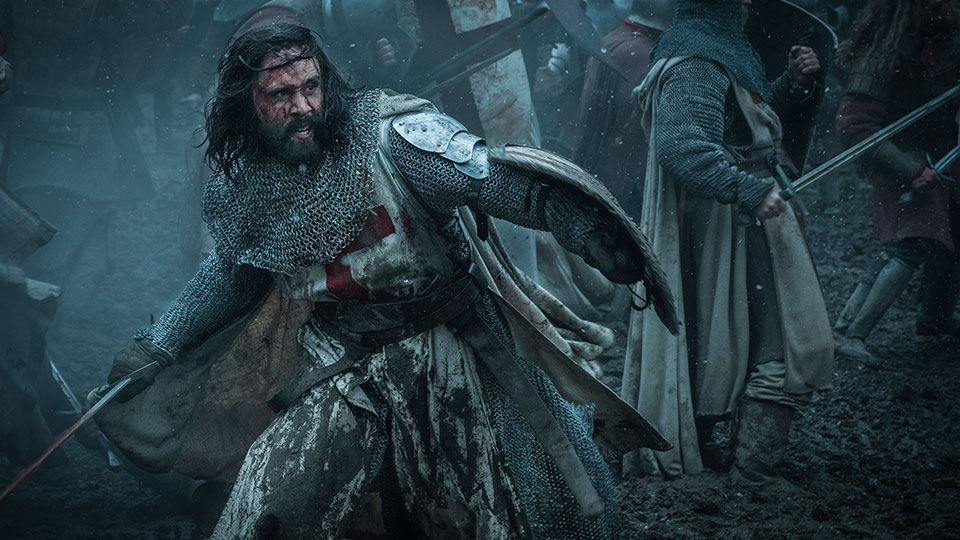 The first season of historical drama Knightfall is coming to DVD on 24th September 2018.

It is produced in conjunction with the History Channel and with advice from expert Dan Snow.

The Knights Templar were the most powerful, wealthy and mysterious military order of the Middle Ages, entrusted with protecting the Grail and harbouring secrets capable of great destruction. Knightfall delves deep into the clandestine world of this legendary brotherhood of warrior monks.

From their bloody battles in the Holy Land to the betrayal that would ultimately lead to their tragic dissolution, the story of the Knights Templar has never been fully told until now!

The release features all 10 episodes from the first season. Watch the trailer for the series below:

Advertisement. Scroll to continue reading.
In this article:Knightfall