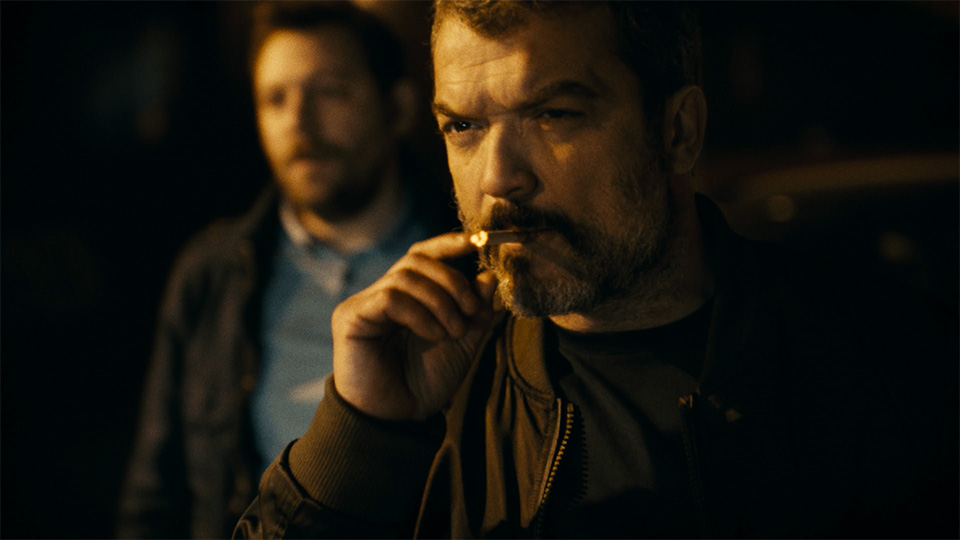 Walter Presents: Alex will kick off on Channel 4 from Wednesday 26th September at 11pm.

The Swedish series is written by Dragomir Mrsic and Mikael Cross, and stars Mrsic, Rakel Wärmländer and Anja Lundqvist. There are six episodes, each with a 60-minute run time.

Walter Presents: Alex is a dark thriller where the protagonist has a hefty price to pay for creating a web of lies that not even he can untangle himself from. On the outside, Alex is an exemplary citizen: a dedicated father and law-enforcer. In reality he is drug-fuelled, dirty cop whose dealings with a powerful gang leave him trapped in a very dark situation.

When a street meeting turns into a gunfight, Alex accidentally kills his partner and best friend, Martin. Ridden with guilt, Alex decides to go straight and sends word to the local crime boss, BG, that he is quitting his life of crime. Despite his best intentions, it soon becomes clear that there is no easy exit from the gang and that BG will do everything in his powers to keep him on the dark side. As Alex struggles to cover the tracks that connect him to the scene of Martin’s death, he is assigned a new partner, by-the-book cop Frida Kanto. Her orders are to find enough dirt on Alex to have him prosecuted.

Alex is played by Dragomir Mrsic who also co-created the series. Mrsic has carved out a successful career after serving a 3-year prison sentence for his involvement in the biggest bank robbery in Swedish history.

The full series will transmit on Channel 4 at 11pm launching on 26th September 2018. Viewers can also consume on demand via All 4, as the series will be simultaneously released on Walter Presents in its entirety.

In this article:Alex, Channel 4, Walter Presents