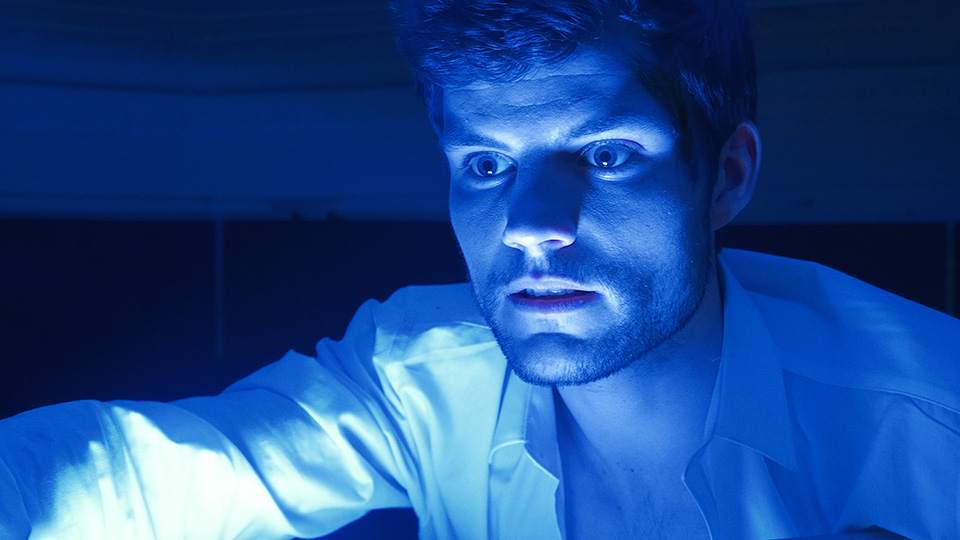 Continuing the strand from previous years, the festival brought a series of great films to the big screen shining a much-needed spotlight on new talent. One such film was CTRL, written and directed by Harry Lindley.

CTRL stars Julian Mack, who also produces, as recluse computer programmer Leo who is visited by his sister and her new boyfriend. The trio get trapped in Leo’s flat when DAISY, the programme he’s been working on, goes rogue.

You can find out what we thought of CTRL by reading our full review.

I sat down with Harry and Julian during Arrow Video FrightFest 2018 to talk about the concept of the film, the challenges of working on a small budget, and juggling dual roles. Listen to the full interview below: