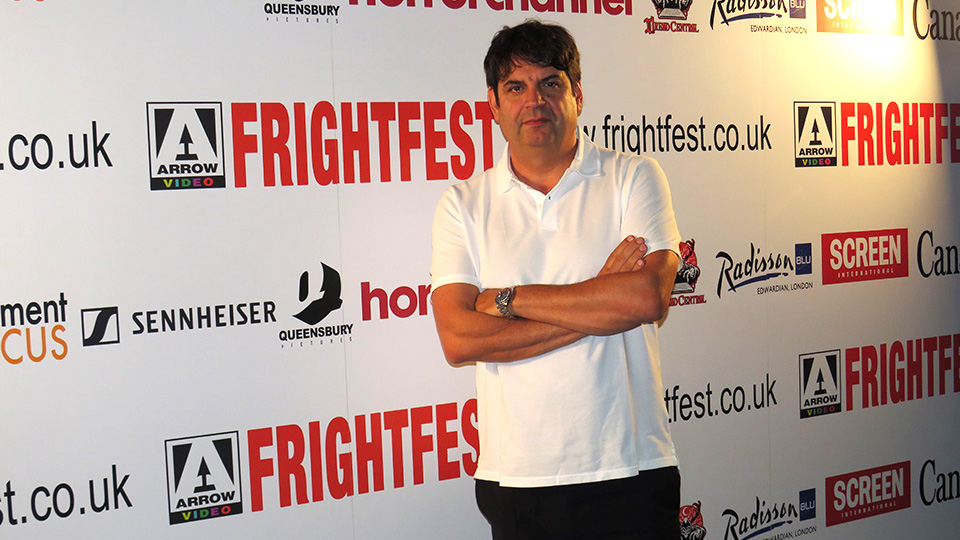 The Most Assassinated Woman in the World had its English Premiere during Arrow Video FrightFest 2018.

Before the premiere, director Franck Ribière spent time on the media wall chatting to press about the film. The Most Assassinated Woman in the World tells the story of Paula Maxa (Anna Mouglalis), the leading lady of the Parisian Grand Guignol Theatre who is murdered on stage every day.

You can find out our thoughts on The Most Assassinated Woman in the World by reading our full review.

I spoke with Franck to find out more about the film, discuss being part of Arrow Video FrightFest, and to talk about the challenges of bringing the film to life. Watch the full interview below…