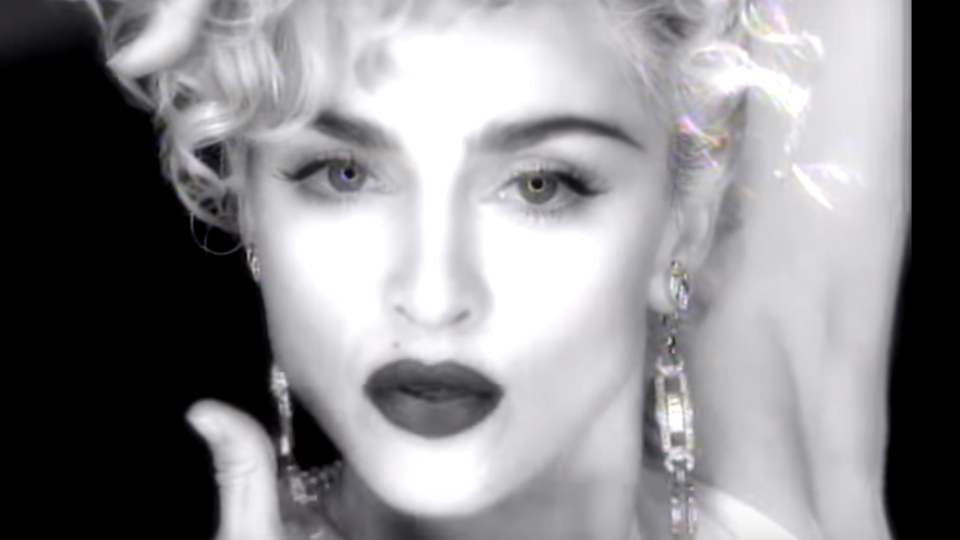 Today is brought to you by the letter V.

V is for Vogue.  Influenced by the club scene, Madonna came across a dance movement called Vogueing and built this house-pop track around the concept.  A classy version of the Macarena you could say!  Strike a pose there’s nothing to it.

There were no other Madonna singles beginning with the letter V and it’s just as well as Vogue is a beast of a track and would’ve undoubtedly flattened any competition.

Which track would you pick for W? Tell us @entfocusmusic