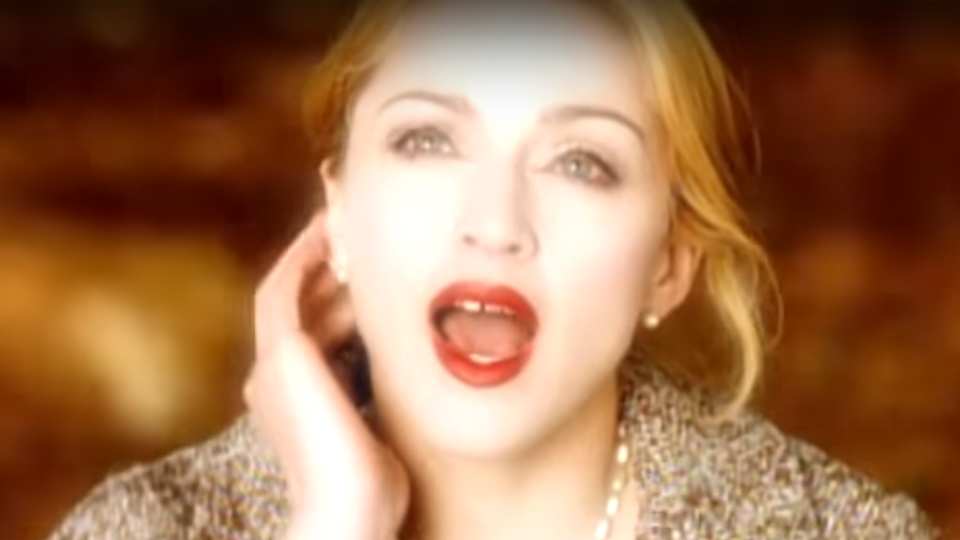 Today is brought to you by the letter U…kinda.

U is for U’ll (ok so it’s You’ll) See.  This gorgeous track was the lead single from ballads collection Something to Remember in 1995.  Following Erotica, Bedtime Stories and her SEX book, this album was a definite shift to focus on Madonna’s musical capabilities and singing talent.  What a beautiful point, well made with this song.

Are you agreeing with our choices so far?  Tell us @entfocusmusic