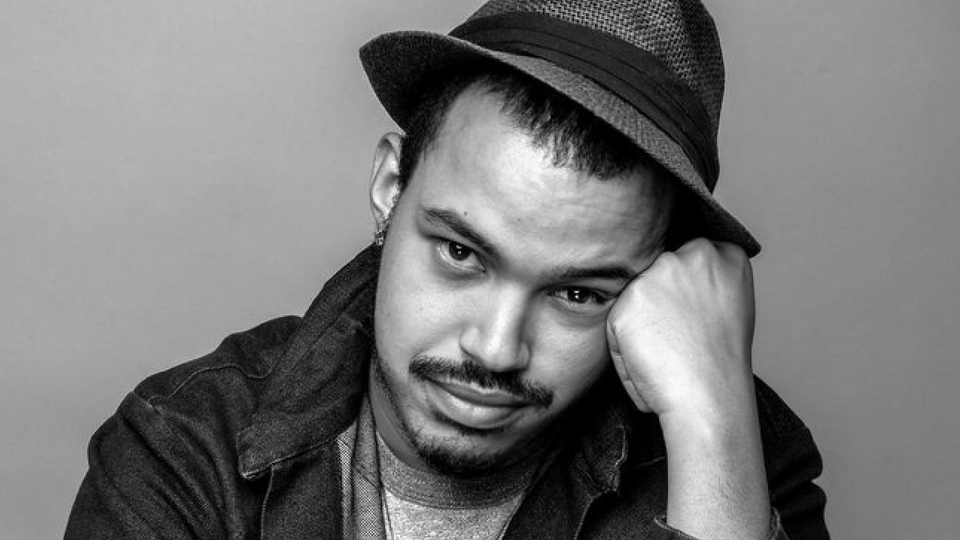 Archie Maddocks’s show Matchstick is one of the more earnest and moving social commentaries at this year’s fringe. The show takes its title from how he described seeing Grenfell Tower in the immediate aftermath.

He has a strong sense of comic identity and is a natural orator. His audience interaction at the start of the show creates sufficient tension and release to win the room over. However, while engaged, the audience isn’t the most lively on this occasion, and Maddocks seeks to address any imbalance in responses by shouting at the audience if they’re not laughing enough. This risks alienating those who were laughing and aggravating those who weren’t.

There are some excellent examples of joke call-backs in this work that show a desire to keep momentum with his audience. While the laughs aren’t continuous, they are well placed and ripple throughout. It’s clear that he has a natural storytelling ability. He also adds in local-based references to avoid being too London centric. He pitches competently to his audience without appearing contrived. He is able to convey well-trodden themes such as gentrification and veganism in a way that doesn’t feel tired or over-done. There are also sparks of depth in less discussed topics such as male body image and feminism.

Archie’s poignant pause in the show discussed the Justice for Grenfell campaign and the political failures that still need to be addressed. He gave warm words on the importance of community and its capabilities. Maybe we don’t need the politicians anyway? However I couldn’t help but recall the ‘Big Society’ rhetoric of conservative communitarianism that pre-dates the climate of cuts, which by putting the onus on our communities has led to the ongoing failure of the state to deliver basic local services that enable communities to survive. However, he delivers an important, personal and damning account of the ongoing injustice faced by the Grenfell victims and survivors which creates the moment of impact in this show.

Overall, it is clear that Archie Maddocks has found his calling in comedy. He ensures his material doesn’t get too heavy by doing a brilliant job balancing light silly humour (‘How many of you know how to wipe your arse properly?’) with thought-provoking, refreshing and subversive social discussion.