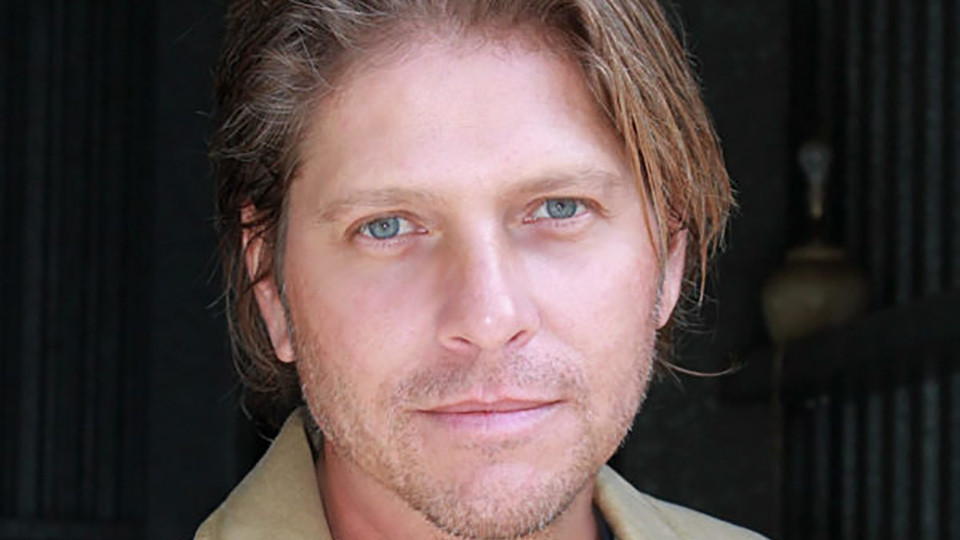 Rodeo-themed horror film LASSO will be getting its UK Premiere at Arrow Video FrightFest this weekend.

If you like your horror to be bloody, then you’ll find plenty to enjoy with this fantastically engaging romp. It packs in a high body count and some incredible inventive kills.

Following on from our chat with director Evan Cecil, we spoke with Todd James Myers who plays one of the villains in the movie, Brando, and also serves as executive producer to talk about what fans can expect, discuss his dual roles and find out what else he’s working on.

Hi Todd. How are you doing today? Where are you speaking to me from today?

Doing great! I’m in Los Angeles working on another film.

LASSO is heading to the UK this month as part of FrightFest. What can horror fans expect from the movie?

They can expect to be surprised at what they see and being done differently than ever before in a horror film. There are some elements of Cocoon mixed with Texas Chainsaw.

You play Brando in the film. What can you tell us about the character?

Brando is devilishly quiet, he is methodical in choosing which victim is next to be branded!

The bad guys in LASSO are pretty hardcore. How difficult is it to leave a character as nasty as this behind when you finish filming for the day?

Great question. I remember leaving set after a 14 shoot overnight, the next morning around 7am I was so tired from filming all night I just wanted to jump straight in my car and go to the hotel. On my way I decided to stop at a café for breakfast, I realised I had blood all over me, but the owners realised who I was, being a frequent customer. I walked in with my hands up and they looked at me mortified! I told them I’ve been on set filming a movie all night and everyone looked up and laughed. Getting into the normal everyday routine of life after filming is important to stay grounded and true to who you are as a person.

Is LASSO the first time you’ve stepped in front of the camera?

No, it isn’t. My first film was San Andres with The Rock. I had such an amazing experience in San Andreas that I knew then, that I wanted to be an actor as long as I could.

As well as acting in LASSO, you’re an executive producer too. What were the challenges of having a dual role?

On top of filming 12-14 hrs a day, mostly night shoots, I would sleep from around 9-11am only 2 hrs a day, then I would work the rest of the day as producer and executive producer making sure the budget was met and all the other things required of me as a producer. More than anything the lack of sleep for more than 6 weeks. Gruelling.

You’re the CEO of Dragonfly Films LLC. Why did you start the company and what opportunities has it presented for you?

Once LASSO was done being filmed all the departments were up and running full time, so I thought, what a great opportunity to start a production company so we could get another film made right away.

You’ve got a few projects in the pipeline at the moment. What can you tell us about those?

I wrote a book that’s a true story called The Fall. It is a best-seller, we just finished the screenplay for it and are in the process of attaching a director now. We also have an epic historical western called Joaquin Murrietta, another true story that took place between 1848-1853. I’m telling this story through the eyes of the Mexican people about what happened to them during the gold rush of California.

The Exorcist, I had a spiritual awaking about 20 years ago which completely turned my life around. It put me on the path that I’m on right now, which led me to write the book The Fall about my story.

Being in the film industry, I’ve learned that, when making a film, especially a horror film, that you want to do the same thing (horror) but differently, which is exactly what we did. People have never seen anything like this in a horror film before. We are so excited to be a part of FrightFest in London! Thank you so much for supporting LASSO.

LASSO receives its UK Premiere at Arrow Video FrightFest on Saturday 25th August at 11pm in the Prince Charles Discovery Two Screen. Watch the trailer for Lasso below: