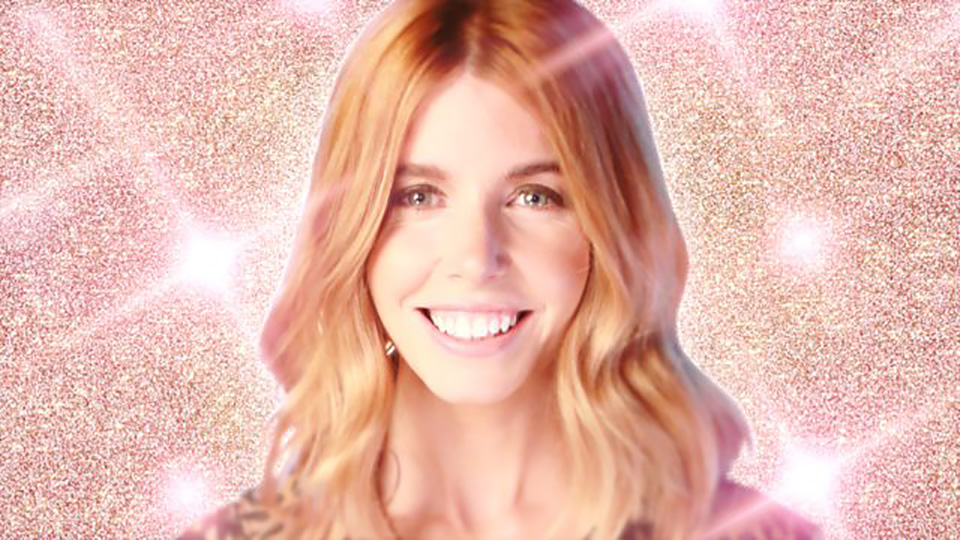 Stacey said: “It’s happening! I’m taking part in Strictly Come Dancing this year and my mother is going to explode. 2018 has already been such an incredible year for me, I’ve done some amazing things and I’m excited to add ‘becoming a dancing GENIUS’ to the list! Typically, work for me is very serious and can be quite hard core so I’m going to soak up the escapism and bathe in the sequins. See you on the dancefloor!”

Earlier this year Dooley was awarded an MBE for her services to broadcasting. She has been making television programmes for nine years, switching careers from shop assistant to presenter when she took part in a BBC Three series travelling to India to explore the fashion industry making clothes for the UK High Street.

Dooley has also fronted Stacey Dooley Investigates and Stacey Dooley on The Frontline: Gun Girls and ISIS, the latter picking up a One World Media Award. Last year Dooley released her first book On the Front Line with the Women Who Fight Back.