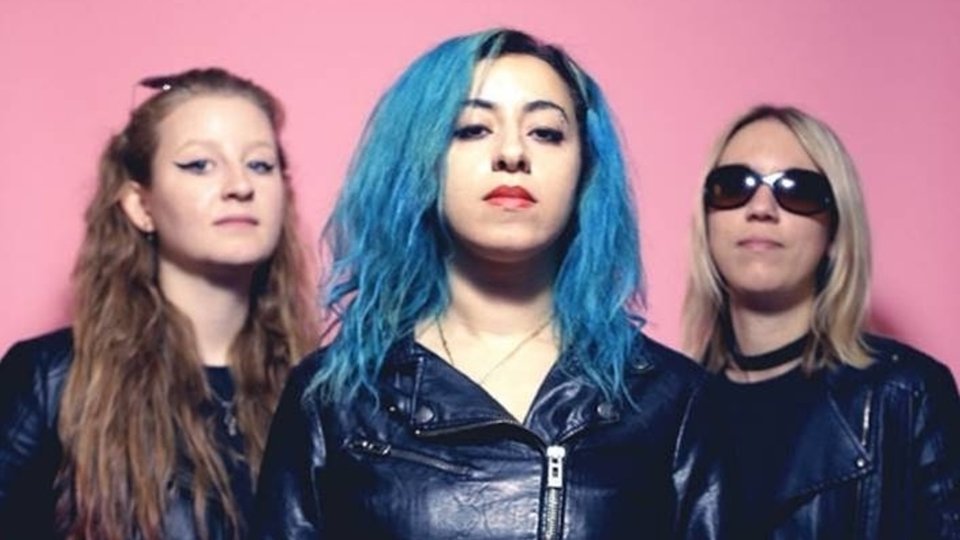 Get In Her Ears

2017 was a big year for The Kut as they became one of Kerrang! Magazine’s Breakthrough Acts of the year, while The Kut EP was released on 500 limited edition picture discs for Record Store Day 2017, also featuring at number 4 in Kerrang! Magazines Top 10 Record Store Day Releases, alongside Baby Metal and Gerard Way. Over the summer The Kut played over 50 UK mainland dates, and the year ended with the band reaching the Number 1 Spot in the Beyond 50 Promotions Top 50 Under the Radar UK Bands.

This year the band scored a worldwide record deal announced with Cargo Records for the long-awaited debut album, Valley of Thorns. The record was produced by James LeRock Loughrey (Skindred / Def Leppard / White Zombie / My Vitriol) the debut includes some of the band’s live favourites performed during their tours, and is released on Friday 4th May (May 18th North America). The Kut has also recently aired a live session for Total Rock Radio, performed on the BBC Introducing Stage at TNFOM Blackburn, and has also been selected as ‘Ones to Watch’ by Planet Rock Radio. The forthcoming video Hollywood Rock n Roll sees The Kut into their mammoth UK Tour.

You can watch The Kut’s new video for single Hollywood Rock n Roll below:

The Kut’s Valley Of Thorns tour dates are below:

In this article:The Kut, Valley of Thorns