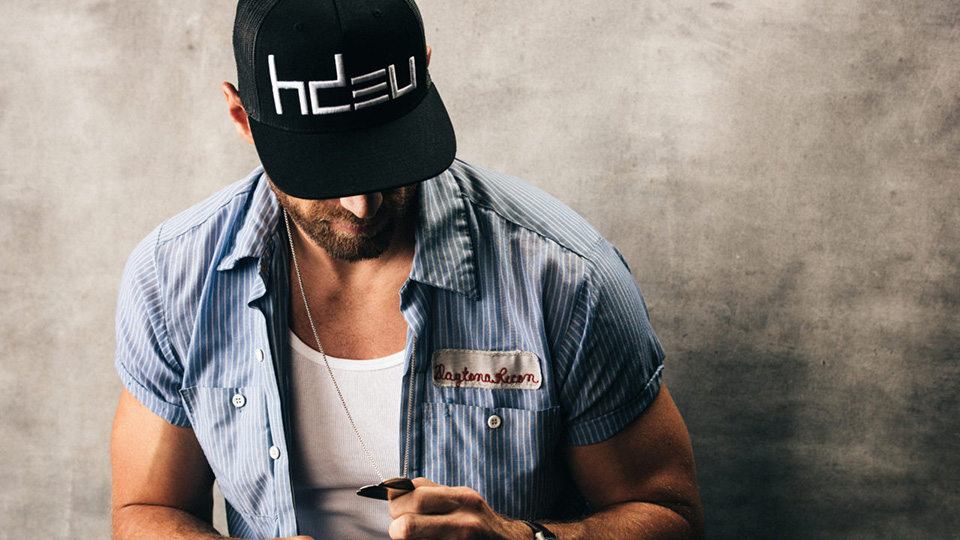 Chase Rice has announced that his new single will be Eyes On You.

The mid-tempo ballad, taken from his latest album Lambs & Lions, tells the story of a man being so in love with a woman that nothing can convince him to take his eyes off her. You can see the video below:

“This is the song I’ve been waiting my whole career for,” said Rice. “We knew as soon as we wrote Eyes On You that it was going to be special, and our fans have confirmed that with the way they’ve been reacting at the live shows and streaming it like crazy online.”

Eyes On You has picked up over 50 million streams across the world and is averaging more than 250,000 streams daily. The song was written by Rice with Ashley Gorley and Chris DeStefano.

The follow-up to Three Chords & The Truth, Eyes On You is heading to Country radio. It also arrives ahead of Rice’s return to the UK for a headline tour in October with Jimmie Allen as support. You can see him at the following dates: