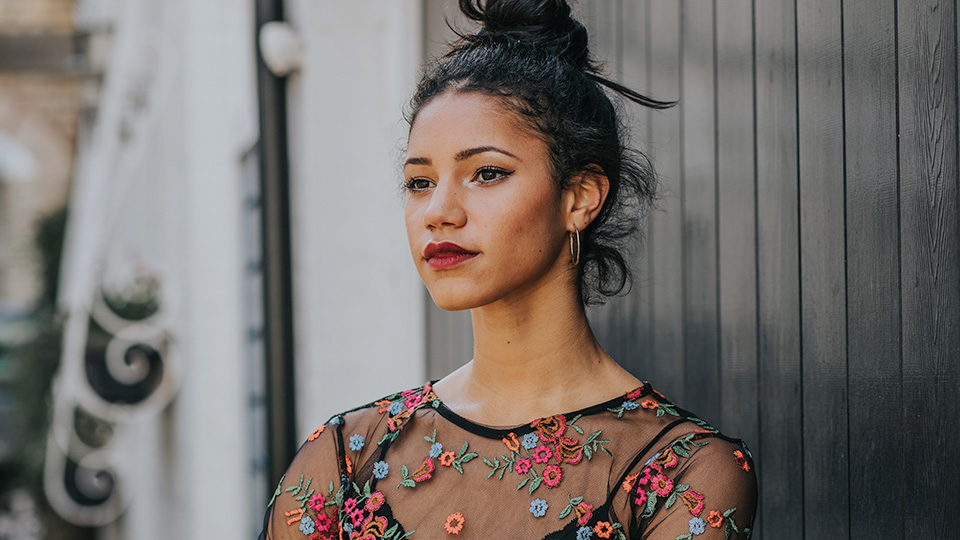 The Nigerian-Geordie radio presenter currently hosts Capital Breakfast show with Roman Kemp and Sonny Jay. She made the announcement on the show this morning.

Vick said, “I’m so excited about being a contestant on this year’s Strictly. I’ve always been such a massive fan of the show so it’s a huge honour to be part of this series. Dances like Ballroom and Latin are totally outside my comfort zone but I love dancing, it makes people happy – myself included. To be able to perform every Saturday is such an incredible opportunity – I couldn’t be looking forward to it anymore and I will be throwing myself into it, working hard and learning from the judges every week.”

Hope has a degree from Cambridge University. Alongside Capital Breakfast she also hosts 4Music Trending Live and Box Fresh. She’s also an ITN reporter where she produces, scripts, edits and presents news and entertainment bulletins.

Earlier this year Hope joined The Voice and The Voice Kids as the digital reporter and she fronts Sky One’s Carnage alongside Freddie Flintoff and Lethal Bizzle.

Strictly Come Dancing returns to BBC One on Saturdays and Sundays this autumn.