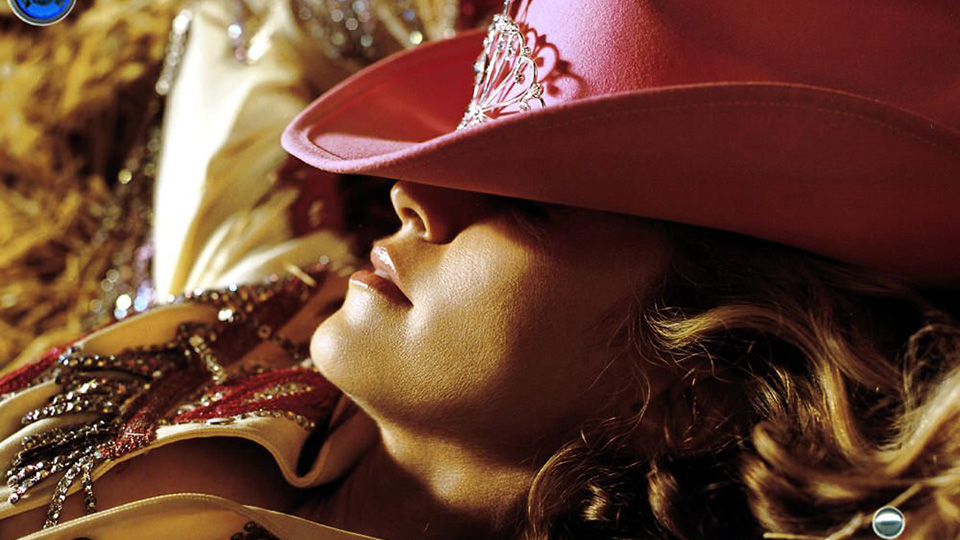 Today is brought to you by the letter M.

M is for Material Girl. Madonna channels Marilyn Monroe in the video as she pays homage to the legendary actress and her performance of Diamonds are a Girl’s Best Friend in the film Gentlemen prefer Blondes.  The song deals with materialism and preferring money and diamonds to love and romance.

We could’ve also chosen 2000’s no.1 single Music, her duet with Britney Me Against The Music or Hard Candy’s Miles Away. Did we get it right? Tell us @entfocusmusic and what you’d pick for the letter N.